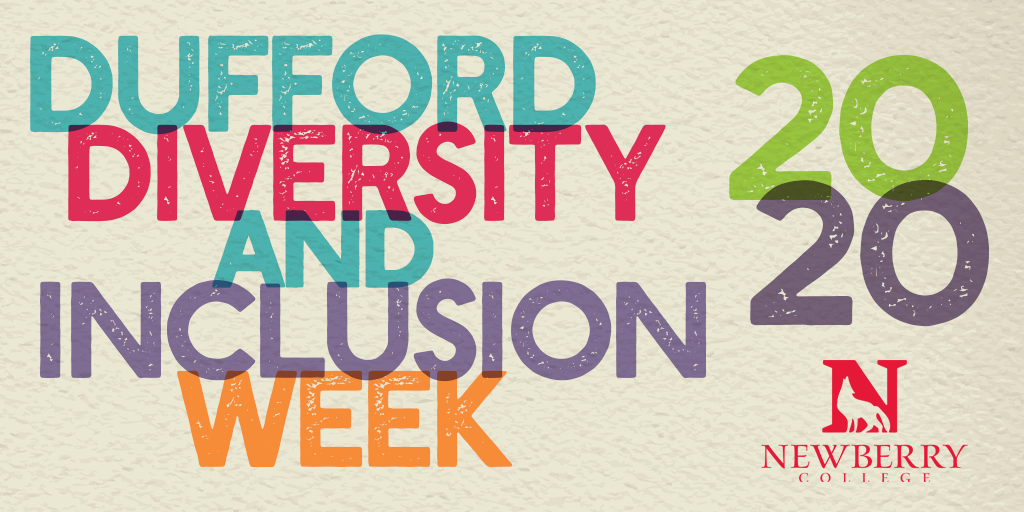 In the summer of 1955, all but one of the 61 chartered Little League programs in South Carolina were made up entirely of white players. The lone exception was the Cannon Street YMCA Little League from Charleston, SC comprised of four teams sponsored by black businesses and civic organizations. The league selected an “All-Star” team to represent it in Charleston’s historically all-white Little League Tournament. Rather than integrate, city officials canceled the event. The team went on to win district, state and regional titles as other teams organized boycotts and refused to play. Though unable to compete in the Little League World Series due to a rule prohibiting a team’s advance by forfeiture, team members were invited to attend the tournament as guests. At the 2002 Little League World Series, the Cannon Street All-Stars were officially recognized as 1955 South Carolina State Champions, and were inducted into the Charleston Baseball Hall of Fame in 2007.

Tearing Down the Wall of Prejudice & Discrimination

“Tearing Down the Wall” is an interactive and educational experience that examines and tears down negative
stereotypes about various groups of people. This workshop helps participants to be advocates for themselves and to
use their voices to call out and break down stereotyping and discrimination on campus and in their communities.

Diversity in the Law: Non-Traditional Approaches to a Career in the Law | 7 p.m.

The South Carolina Bar’s Color of Justice Committee presents a virtual panel discussion on non-traditional approaches to the law and the impact of law on daily life, particularly with regard to race.

SC BAR COLOR OF JUSTICE SPEAKERS ON PATHS TO LAW:

*Face coverings and social distancing are required at all events. Seating is limited for your safety. 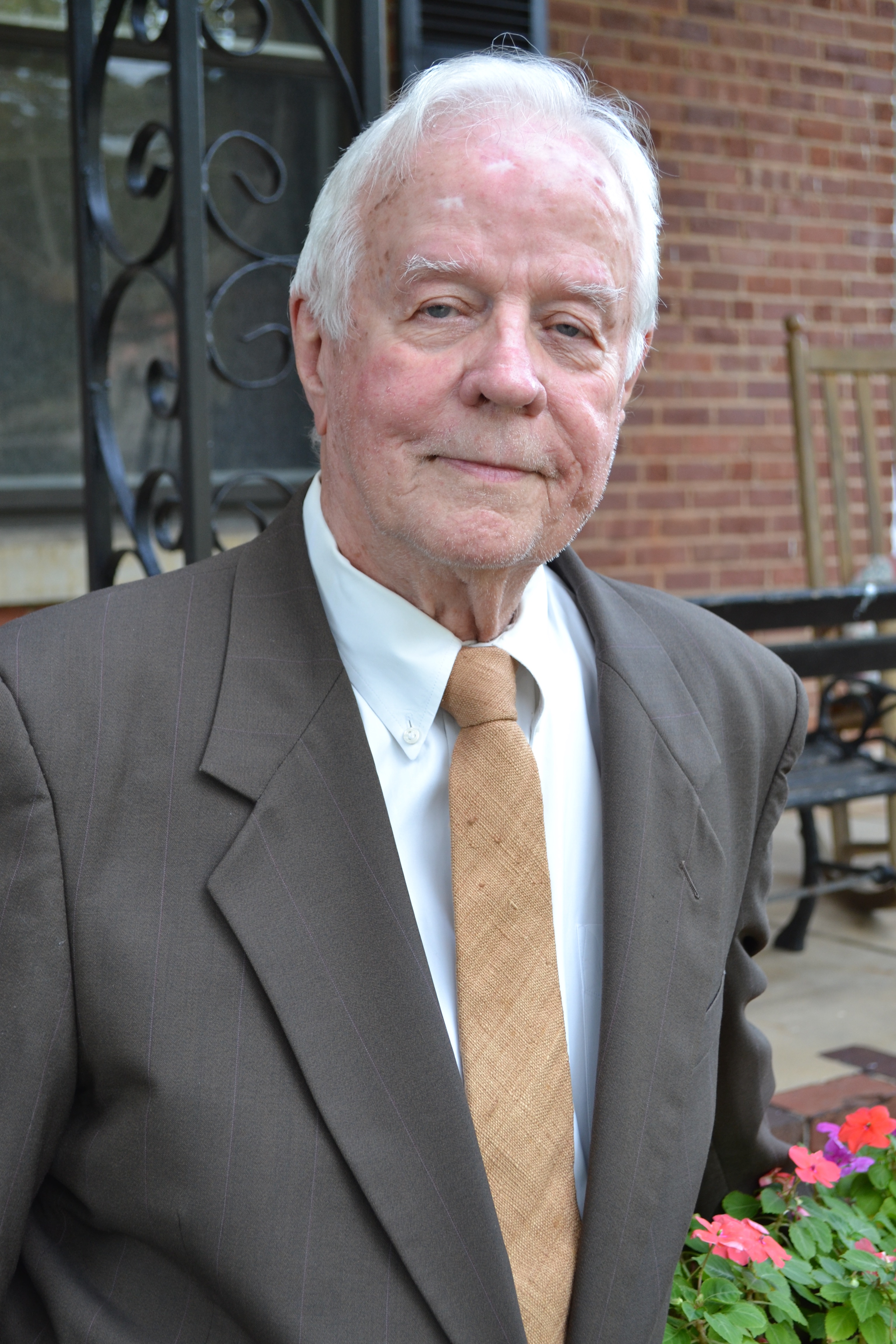 Dr. William E. Dufford ’49 helped make history in 1969 as the school administrator responsible for integrating the Sumter County school system. He believed integration, rather than simply desegregation, was the only way to bring the district’s two high schools together. As an educator, he has dedicated his life to ensuring access for all to the transformational benefits of a good education. He is a recipient of the South Carolina Governor's Award in the Humanities, of the Order of the Palmetto, and the award-winning author of My Tour Through the Asylum: A Southern Integrationist’s Memoir (University of South Carolina Press, 2017).

You can view the documentary, "The Bill Dufford Story," on YouTube.