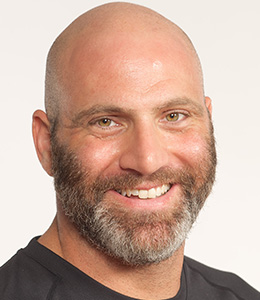 Before coming to Newberry, Bixler worked with the Chinese Olympic Committee in Beijing China, as the head performance coach for the 2018 World Champion Men's Rifle Team.  the World Champion rifle athletes. He prepared the athletes by designing and implementing both in-season & off-season strength and conditioning programs. Prior to that, he worked as an assistant football coach at Westwood High School in Blythewood, S.C. from 2016-2017. While there he assisted with strength and conditioning while also coaching wide receivers, and tight ends. In 2015, he worked with the football team at AC Flora High School in Columbia, S.C. He assisted with strength and conditioning program while coaching quarterbacks.

Bixler interned with the University of South Carolina's strength and conditioning staff, working primarily with women's basketball during the 2014-15 season. His job entailed managing in-season workouts and teaching proper technique. During the spring, summer and fall of 2014, he worked at Richland Northeast High School in Columbia, S.C. as an assistant football coach. While there, he coached the wide receivers and assisted with strength and conditioning. From 2010-2013, he was an assistant football coach at Heathwood Hall Episcopal School in Columbia, S.C.. During his tenure, he co-authored the team's strength and conditioning program, also working with the quarterbacks and running backs.

Bixler earned a Bachelor of Science in Criminology and Criminal Justice from the University of South Carolina in 2004. He worked for the Richland County Sheriff's Department from 2004-2010, initially as a Uniform Deputy and later as a Criminal Investigator.  In 2017, he earned his Master of