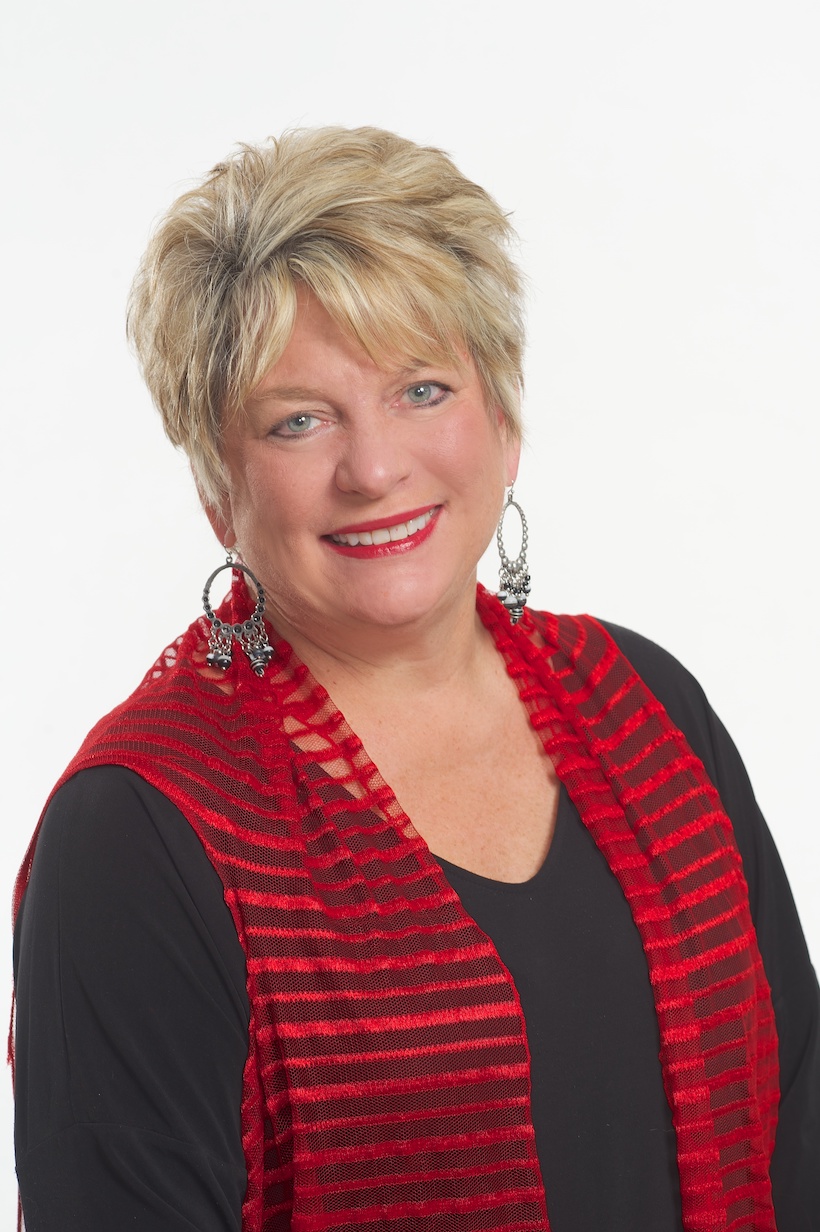 Alumni Board of Managers Representative

Joyce Roof Carter graduated from Newberry College in 1982 with a B.A. in Music Education, and earned an M.Ed. in Educational Administration from the University of South Carolina in 1996.

Joyce's educational career began in 1982 as a general music teacher at Newberry Junior High School. She was then employed by Lexington County School District One where she worked for the next 27 years. She taught seventh and eighth grade chorus at Lexington Middle School where she was named School and District Teacher of the Year. In 1988, she was appointed assistant principal for Administration and Instruction at Red Bank Elementary School and was promoted to principal of that school in 1994. In 1999, she was asked to become principal to organize and open the new Lake Murray Elementary School that began serving students in the 1999-2000 academic year.

In 2002, Joyce was appointed as director of Elementary Education at the district level and was was promoted in 2007 to district assistant superintendent for Instruction, a position she held until her retirement in 2010. She was recognized as the South Carolina Association of Educational Office Professionals in 2005.

Since her retirement, Joyce has worked as an educational consultant and owns a small business providing interior design services and creating home accessories. She teaches piano and is a caretaker for several family members. Joyce has served in numerous church, civic and professional roles throughout the years and currently serves on the Lexington County First Steps Board and is president for the Newberry College Alumni Association. Joyce is married to banker Jeffrey Mark Carter and they have homes in Cayce and Blair, SC.