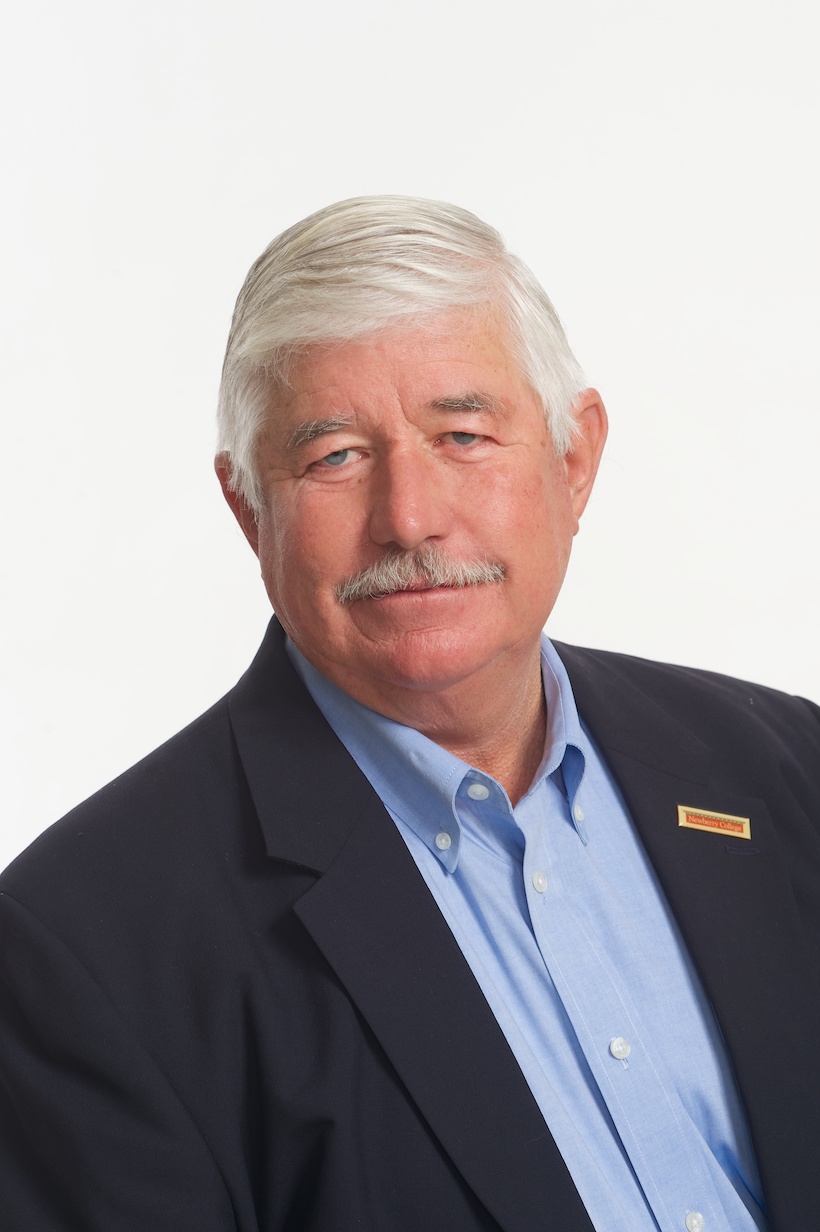 After graduating from Newberry College in 1976, Paul Eddie began working for Palmetto Propane & Ice and Havird Oil Company.  Ed is currently the president of the company.

Ed and Sharon are members of the Newberry College President’s Club, both having served on the Executive Committee.  They have hosted several socials for alumni and friends of the Midlands in their home.