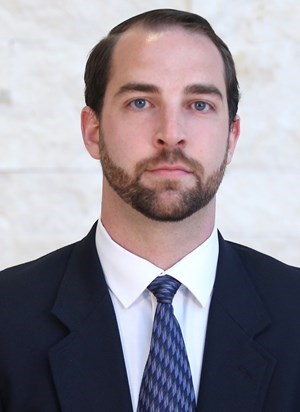 Stephen Rodgers comes to Newberry College after one season as a Graduate Assistant at Florida State University. During the 2020-2021 season, Rodgers played an essential role in helping the Seminoles be the top 3-point shooting team in the ACC (37.6%) which was good for 21st in the country. Rodgers also worked alongside one of the nation's top post-player developers in the country, coach Stan Jones. Defensively, the Seminoles ranked 12th in both block percentage and opponent 2-point field goal percentage. They were also 24th in opponent effective field goal percentage and 33rd in defensive efficiency. The Seminoles finished with an 18-7 overall record, which included an appearance in the Sweet 16 and a final ranking of No. 14 in the AP Poll.

Prior to Florida State, Rodgers spent one season on staff at Missouri Baptist University (2019-2020) alongside head coach Preston Ingram helping lead them to a 15-14 overall record clinching an AMC conference tournament berth. During his season with Missouri Baptist, the Spartans ranked 21st in the country in defensive 3-point field goal percentage and 28th in scoring defense per game. Rodgers spent one season in the high school ranks as an assistant at the Hammond School (2018-2019) in Columbia, SC helping lead them to a 3A SCISA state runner-up. He spent three years as the Director of Scouting at Big Shots.

A native of Columbia, S.C., he played for the legendary coach Tim Whipple at Irmo High School. He is a graduate of Coastal Carolina University with a degree in psychology and a minor in sociology. He graduated with his Master's in Sports Management from Florida State in July of 2021.