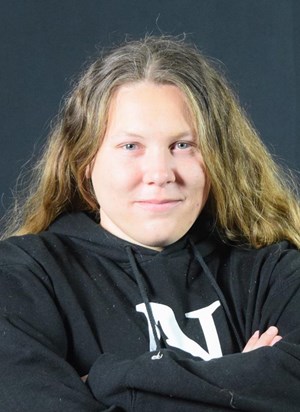 Beyond her experience as a player, she also has extensive experience working both in and around the sport of lacrosse as both an official at Western Maryland Lacrosse in Frederick, Md. and a coach at Victory Lacrosse in Irmo, S.C. She has also served as a private goalie instructor for the past five years.