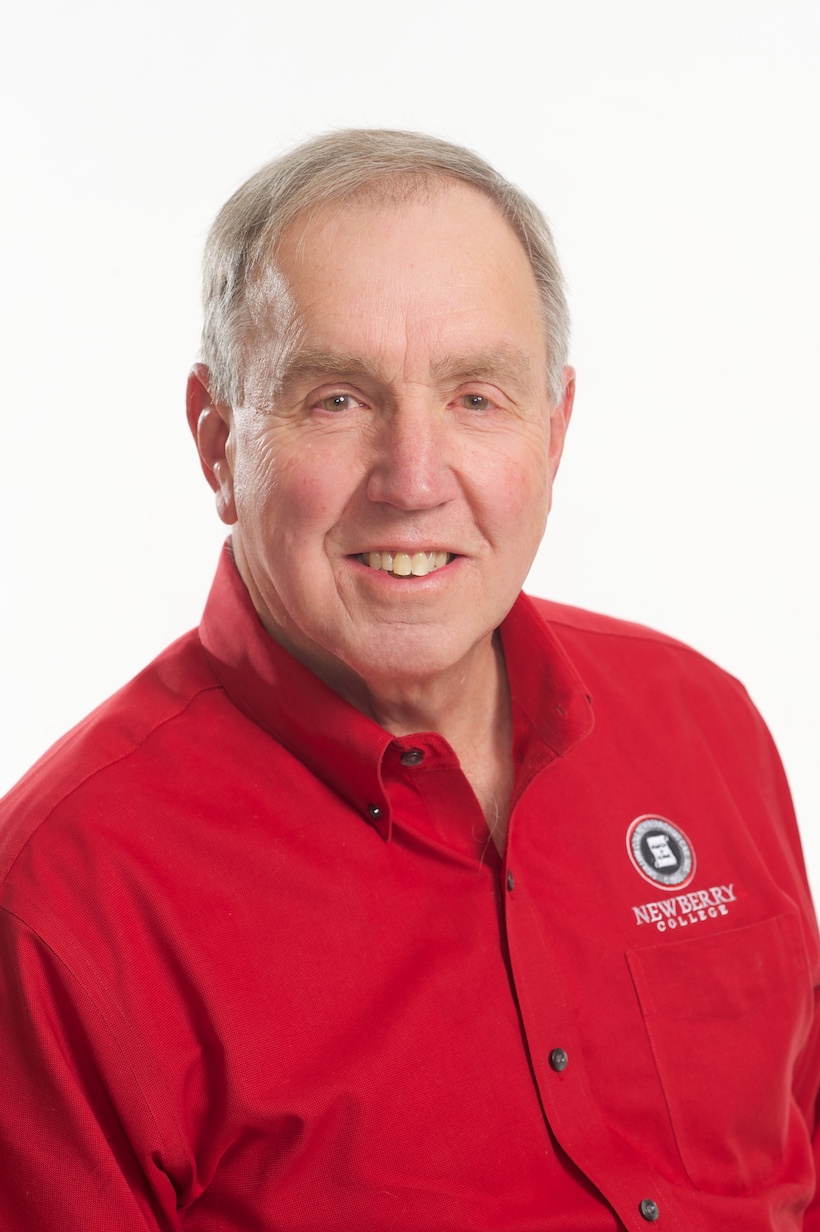 Frank S. Snyder is a 1970 graduate of Newberry College, where he earned a BS in Business Administration and was a member of the Newberry College basketball team. After graduation from Newberry, he served in the United States Army for two years, spending most of his time in South Korea. After discharge from the military, he earned his M.Ed. from the University of South Carolina in 1974. Snyder began his post-military career in the non-profit sector, including 11 years as Executive Director of Keystone Substance Abuse Services in Rock Hill, SC. He moved into the private world and spent the next 29 years with Caraustar Industries, a North American manufacturing corporation, where he was Corporate Director of Human Resources prior to retiring in July, 2016. He received the honors of "Young Man of the Year," Rock Hill, SC (1978) and "Executive of the Year," Rock Hill, SC (1993). A long-time member of Oakland Baptist Church in Rock Hill, he has taught adult Sunday School for many years, has served as a Deacon, and has chaired the OBC Personnel Committee. In 1992, he earned national certification as a Senior Professional in Human Resources (SPHR) from the Society for Human Resources Management. Snyder is a member of the Newberry College Board of Trustees and formerly chaired the Newberry College Foundation Board of Trustees for several years.. He and his wife, Lynn, reside in Rock Hill, SC. They have two grown children and four grandchildren.