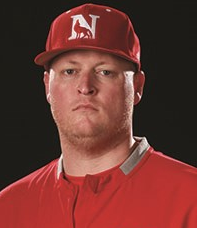 Ryan West came to Newberry prior to the 2019 season, one of Newberry's best in school history. West was part of a staff that helped Newberry to a 41-16 (21-3 SAC) record, winning streaks of 12 and 13 games, the school's first-ever South Atlantic Conference championship, and an NCAA Regional hosting bid for the first time. The team was also ranked in the top 10 nationally for eight weeks during the season.

West helped relief pitcher Quinton Driggers to first team All-Region and Second Team All-American honors. Driggers is one of three Wolves to ever be voted as a unanimous All-Region selection