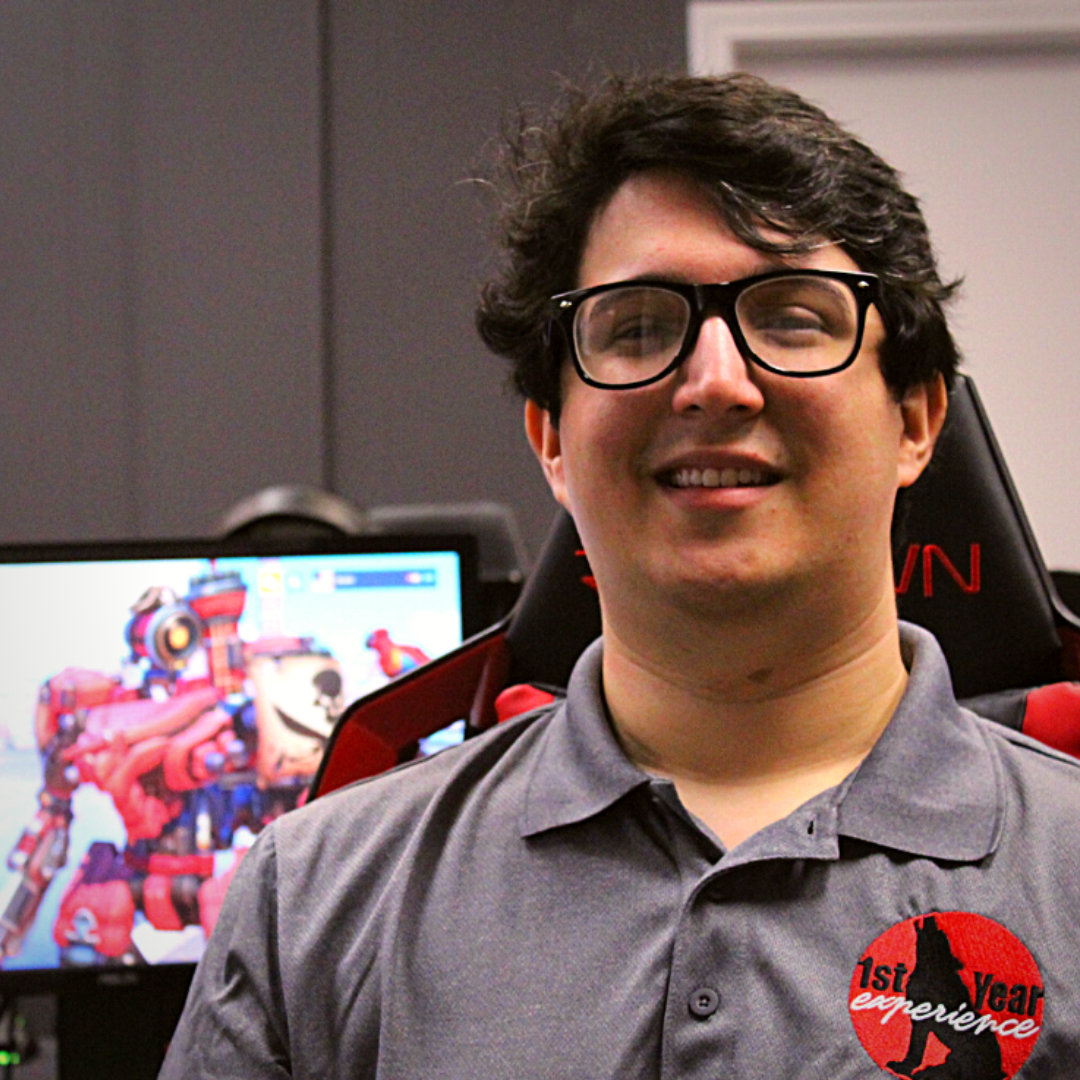 Benitez previously served as a coach at Uptime Esports in Hanover, Massachusetts, a youth esports club. Before that, he was an esports coach and “League of Legends” team captain for Georgia Southern University, where he earned a bachelor’s degree in public relations in 2019.

Benitez is passionate about effective communications, particularly in competitive gaming.

“We are proud to welcome Ruben to the Newberry College family,” said Dr. Michael A. Smith, assistant dean for student engagement. “He brings a love of the game, a desire to grow Wolves esports and a willingness to learn. This is important especially in esports, which is not only growing in popularity, but also in terms of strategy and technology.”

Benitez comes to the helm of an esports program burgeoning just two years from its inception. The program brought home its first national trophy in 2020, expanded its coeducational roster and recently added a fifth gaming title. A member of the New England Collegiate Conference and supported by the National Association of Collegiate Esports, the Newberry program offers intercollegiate competition in “League of Legends,” “Madden,” “Overwatch,” “Fortnite” and “Rocket League.” Participation comes with structured training, competitions and scholarships.

“As a former student, competitor, and youth esports coach, I look forward to being a resource for my players, parents, and faculty alike,” said Benitez. “I seek to create a program that allows students to express themselves competitively and creatively, in an institution that challenges them academically.”