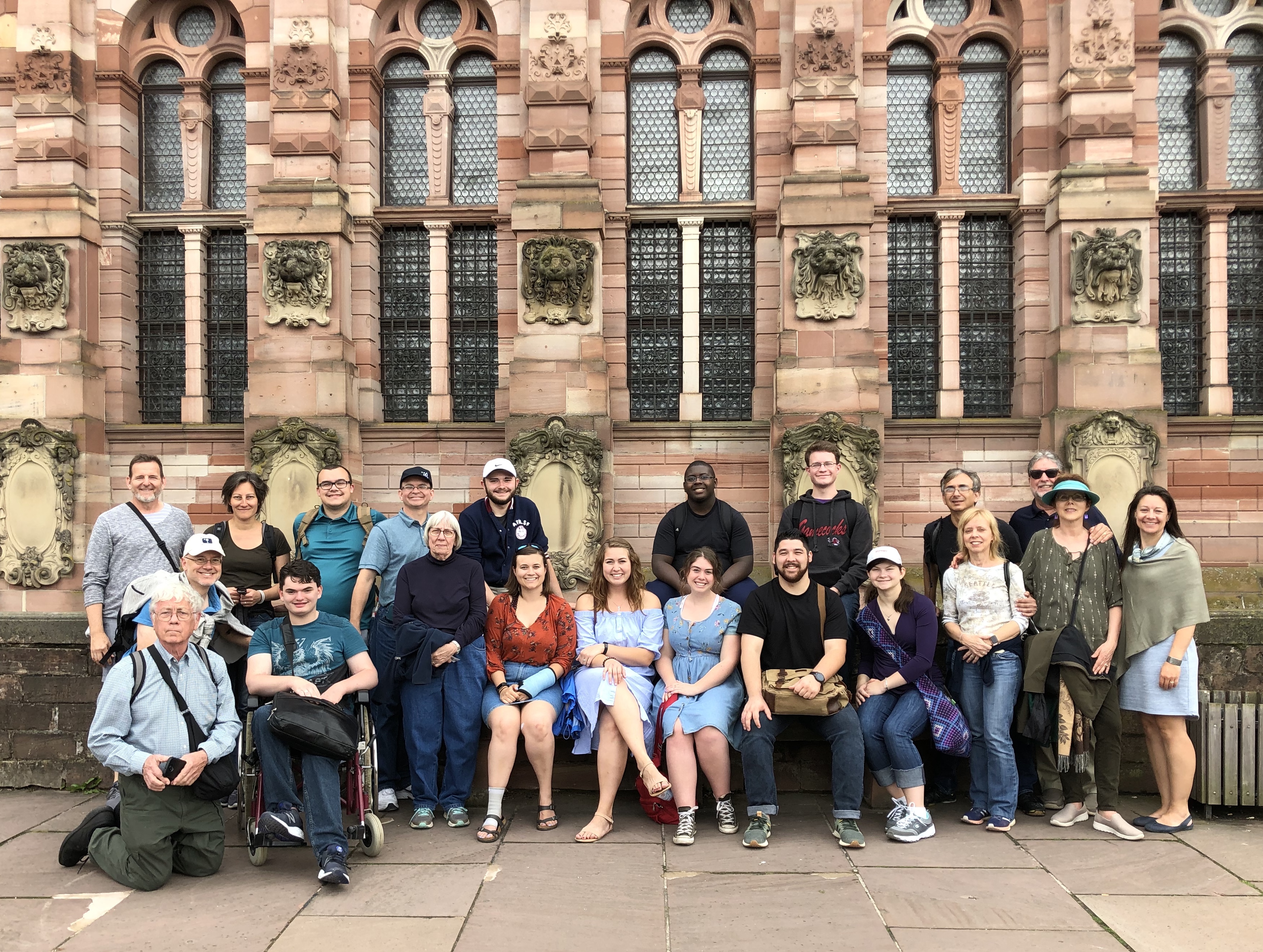 The Newberry College Singers and Newberry Chamber Orchestra returned Tuesday from a 10-day performing and sightseeing tour of southwest Germany.

“We were so fortunate to have had this phenomenal opportunity,” said Dr. Patrick Casey, orchestra conductor and the trip’s organizer. “To represent Newberry College on an international stage, and to bring people together from across the globe to make music, that’s something very special indeed.”

Sightseeing opportunities led the group to the medieval city of Heidelberg; Mainz, the home of Johannes Gutenberg; Worms, where reformer Martin Luther was excommunicated from the Roman Catholic Church; Strasbourg, France, on the German border; and Ramstein Air Force Base, to visit members of the U.S. Air Force Band of Europe. The ensembles also attended a performance of Mozart’s opera “Idomeneo” in Wiesbaden and a brass quintet “Waldkonzert,” or forest concert, outside Kaiserslautern.

The trip was financed in large part by contributions from local corporate and individual sponsors, including Meinolf Muhr of German-owned manufacturing firm MM Technics, Samsung corporation, Thrivent Action Team, Robert and Dorothy Best, Renee Cousins Stubbs and Tamra Tootle. Combined with gifts from other local donors, this support offset more than 20 percent of each traveler’s out-of-pocket costs. Lodging for approximately half the tour featured home stays with German families in Kaiserslautern, who agreed to host members of the group.

“This effort could not have been possible without the support of our generous community sponsors and our hospitable German host families,” said Sheppard, director of choral activities and chair of the Department of Music. “We are truly grateful for the opportunity not only to take our talents to an international audience, but to learn through immersion and bring cultures together through music. To have businesses and families remove a large part of the financial costs through gifts and hospitality was a real blessing.”