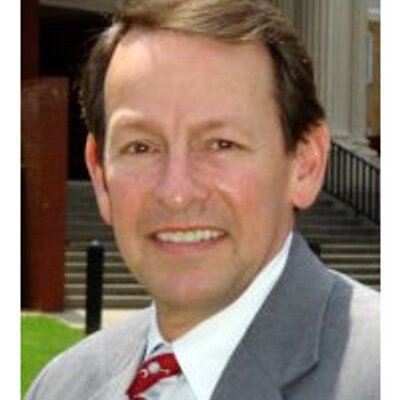 “We are thrilled to finally have Mick on our team,” said Secretary DeVos. “In his nearly four decades of public service, Dr. Zais has fought for our country abroad and for students at home. He brings a remarkable breadth of experience to the Department and will strengthen the work we do every day to improve education for students across the country.”

Dr. Zais most recently served as South Carolina’s elected State Superintendent of Education from 2011-2015.  Prior to that, he served 10 years as president of Newberry College in South Carolina.  Dr. Zais served 31 years in the U.S. Army and retired as a Brigadier General.  He holds a B.S. in engineering from the U.S. Military Academy at West Point, an M.A. degree in military history, and M.S. and Ph.D. degrees in organizational behavior and social psychology from the University of Washington.  He served as South Carolina Commissioner of Higher Education and is a recipient of the Order of the Palmetto, the states’ highest civilian award.