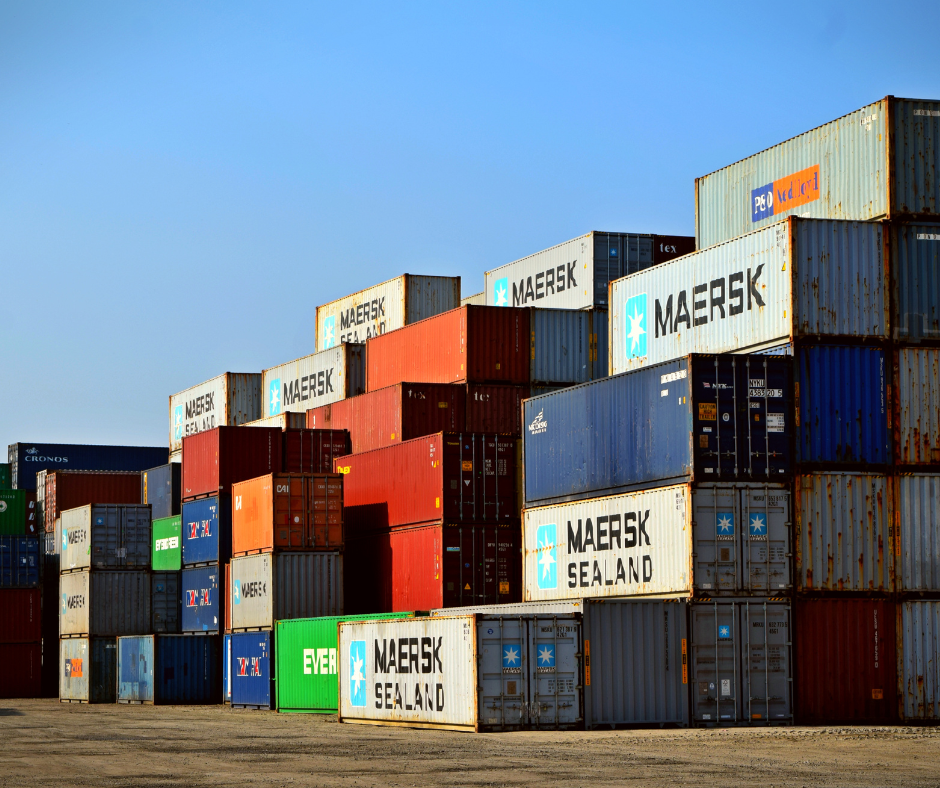 NEWBERRY — Leading financial minds from around the world assembled virtually for the International Trade and Finance Association’s 32nd annual conference, held late last month. While the two-day conference featured speakers and attendees from 12 countries, all reporting comfortably from their own offices, its technical epicenter was Newberry College.

Dr. Matthew Kidder, assistant professor of economics and the association’s chief operating officer, organized and ran the event from the college campus. The conference, he noted, dealt with some of the world’s most significant current issues, including the Ukraine conflict, supply chain disruptions, inflation, automation, cryptocurrency and monetary policy.

“One great thing about this conference is that it gives people an insight into what is being talked about by economists in the field,” said Kidder. “The conference has a mix of academics, policy makers and practitioners, so the content spans a wide range of topics, all linked by global economics.”

Kidder joined the Newberry College faculty in 2020. His work with the association began three years earlier, when he hosted the conference from Beijing. Kidder was the last American academic trade economist to leave China during the height of the U.S.-China trade war. His work has been published by the World Bank, The Federalist and Hong Kong’s China Daily. Kidder is also the founder of LittleAmericans.org, which advocates for the rights of thousands of American children who have been abducted abroad.

The conference’s sessions were recorded and are available at ITFAssociation.org.