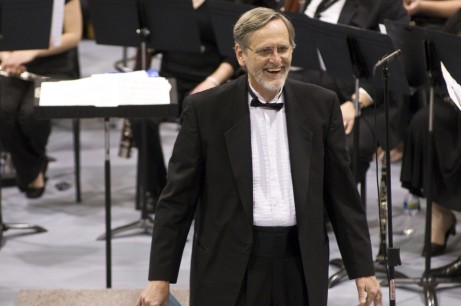 The Newberry College Department of Music and the Office of Alumni Relations will host a special concert celebrating the legacy of former longtime Newberry music professors Bill and Janet Long.

Participants will gather for a reunion event culminating in a concert by the couple’s former students on Saturday, June 15, at 3 p.m., in the Gnann Conference Center at Newberry’s Center for Teacher Education at 1121 Speers Street in Newberry. The event is free and open to the public. Community members are cordially invited to attend to help celebrate the impact of Bill and Janet Long on generations of students and within the local community.

Prof. Bill Long, a native of South Dakota, was a music educator at the middle school, high school and college levels for 48 years. He taught for 28 years in Boseman, Mont., before his path led him to Newberry College, where he was an influential band director for the next 20 years. Under his leadership, the College’s marching band grew to an all-time high of 99 students. He also built up concert and jazz bands at Newberry that were the envy of colleges and universities throughout the state.

Prof. Janet Long taught band and elementary music in Boseman before joining the faculty at Newberry College. She led the College’s Music Education major and successfully led the Department of Music’s reaccreditation process with the National Association of Schools of Music.