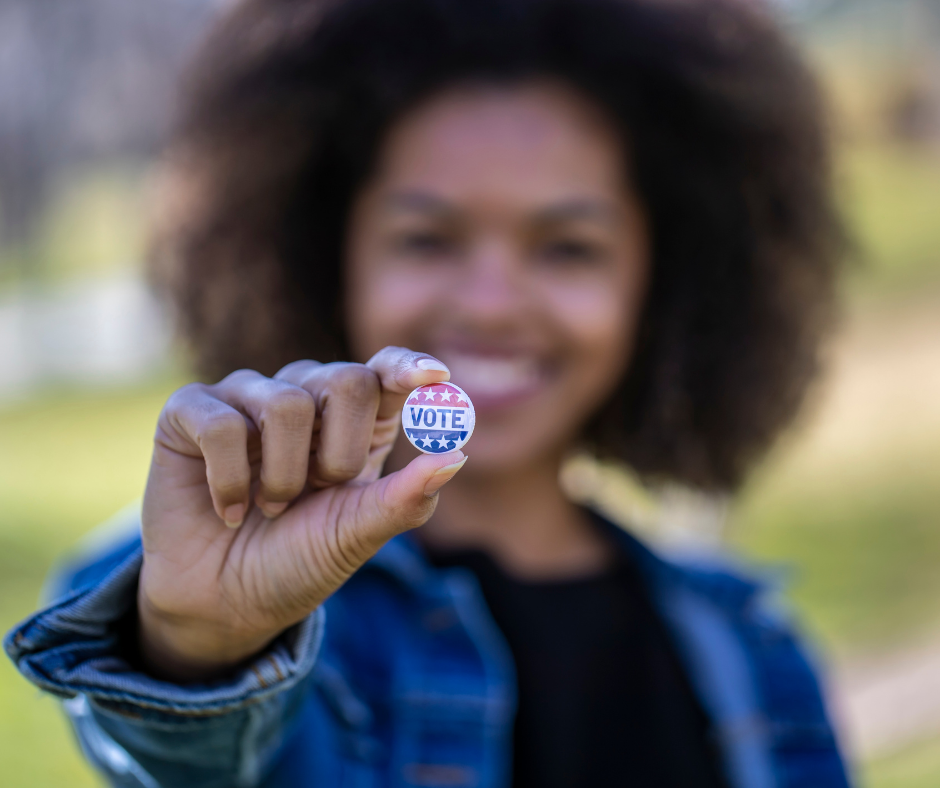 NEWBERRY — As the 2021 off-year elections came to an end, Newberry College reported that its student voting in the 2020 presidential election increased significantly over previous years.

The report comes from the National Study of Learning, Voting and Engagement, conducted by the Institute for Democracy & Higher Education at Tufts University.

“This report is fantastic news for campus civic engagement in the area of voting,” said Dr. Laura Roost, associate professor of political science and political science program coordinator at Newberry College. “The reason these years are highlighted is because these are presidential elections, which typically have more voter participation than midterm elections.”

Newberry College student voter registration was up as well, with 67% registered in 2020 over 51% four years before.

“We are doing some great work getting students to register and ultimately vote however they choose,” Roost added.

Nationwide, the institute reported, students built on the momentum swing of 2018 as 66% of them turned out in 2020, over 52% in 2016. The 14-point increase outpaces that of Americans on the whole, who saw only a six-point jump, according to the U.S. Census Bureau.

“That students, often younger and first-time voters, turned out at rates commensurate with the general public is nothing short of stunning,” said IDHE Director Nancy Thomas.

Thomas went on to say that the high level of participation can be attributed to increased student activism and increased efforts by educators to get students civically engaged.

The institute’s study is the nation’s largest study of college and university student voting. The 2020 dataset included 8,880,700 voting-eligible students, representing 1,051 colleges and universities, all 50 states and the District of Columbia.