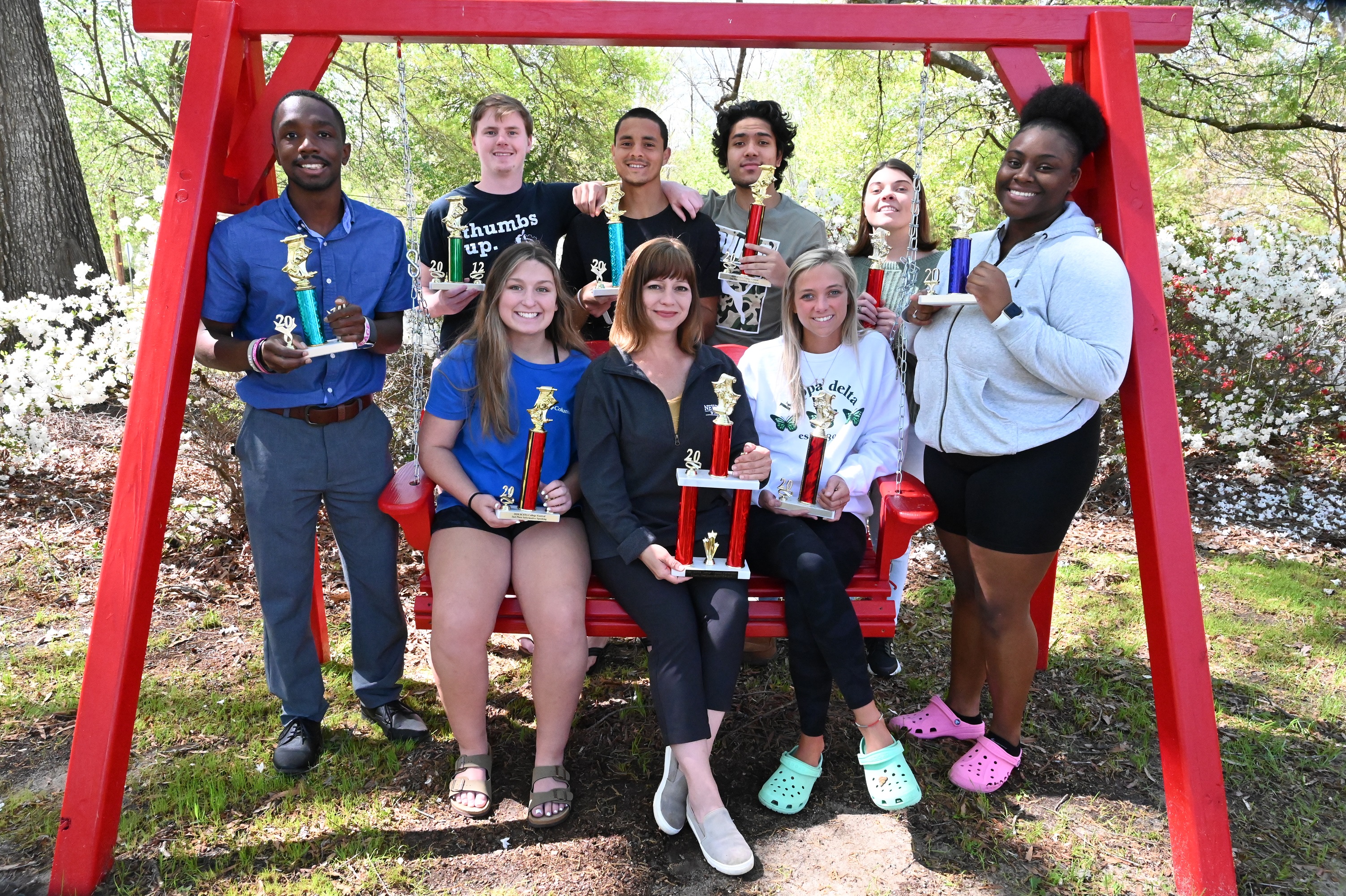 Three Newberry students won first place in their individual competitions. Newberry tied in cumulative points for the Team Sweepstakes Award for the second consecutive year, falling short to the University of South Carolina at Lancaster in the tiebreaker. Newberry was one of six college and university teams in attendance.