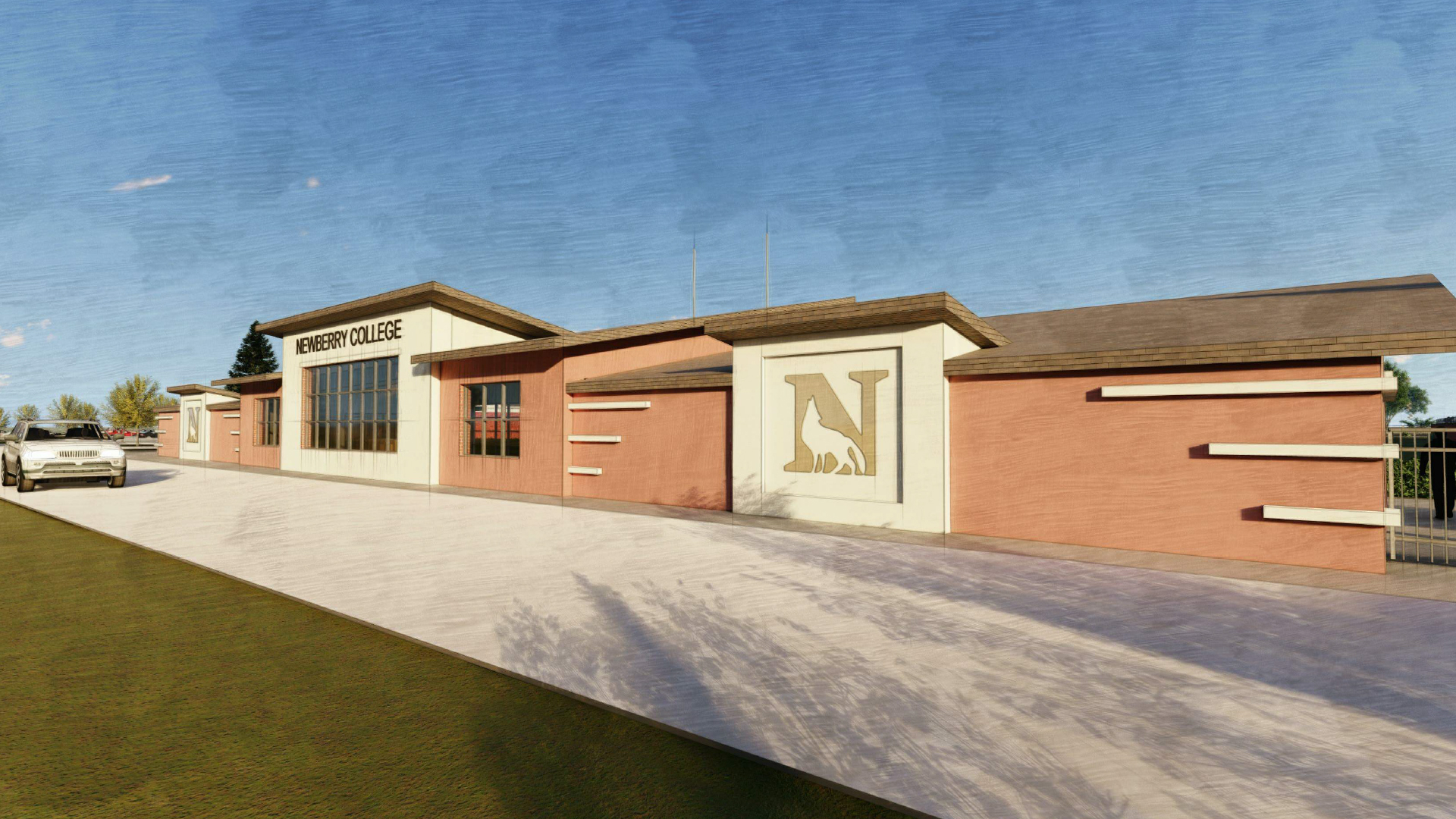 NEWBERRY — The Newberry College Board of Trustees has unanimously approved a $2.3 million phase one renovation project for historic Setzler Field.

The project will include an Athletic Performance Center in the north end zone, improved guest accommodations and expanded sports medicine facilities.

“We are thrilled to begin the stadium project, which will bring a host of benefits to our campus,” said President Maurice Scherrens. “None of this could be possible without contributions from our alumni and friends. We are hopeful that we will be able to announce commencement of phase two, our East Building, in the near future.”

Construction on the 6,750-square-foot performance center will begin this fall, with completion expected next summer, in time for the 2020 football and field hockey seasons. The center will include a 3,000-square-foot weight room and 2,000 square feet of athletic training space, along with a medical examination room, office space, a locker room for game officials and public restrooms.

Work has already begun on the stadium’s restrooms after the existing building was demolished last week. It will be replaced with an air-conditioned, temporary structure and landscaping for the upcoming season.

"We have been working on plans to begin a new stadium for many years and we're thrilled to begin the first phase," said Associate Athletic Director Dexter Odom, who played an instrumental role in the project. "Our primary goals have always been to improve the appearance of the whole campus, to benefit our student-athletes and to create a brand-new atmosphere for Wolves football, field hockey and lacrosse.”

In addition to the stadium project, four other venues are also undergoing lighting improvements. The soccer and softball competition fields at Smith Road Complex, as well as the Atwater and Alumni Music Center practice fields, will be illuminated for the first time.

The College has been assisted in the planning and design of this first phase by Kurt Ludwick of the architectural firm McMillian-Pazdan and Smith, Ben Weeks of J. Davis Construction Company, Hall of Famer Keith McAlister and West Electrical Company.

“The completed project will complement our vision of athletic excellence,” said athletic director Ralph Patterson. “We thank everyone who has helped get us this far, and we can't wait for others to jump on board to help make this vision a reality.”

The College has tentatively planned a groundbreaking ceremony for Sept. 13, a day before the football team’s home opener against Florida Tech.