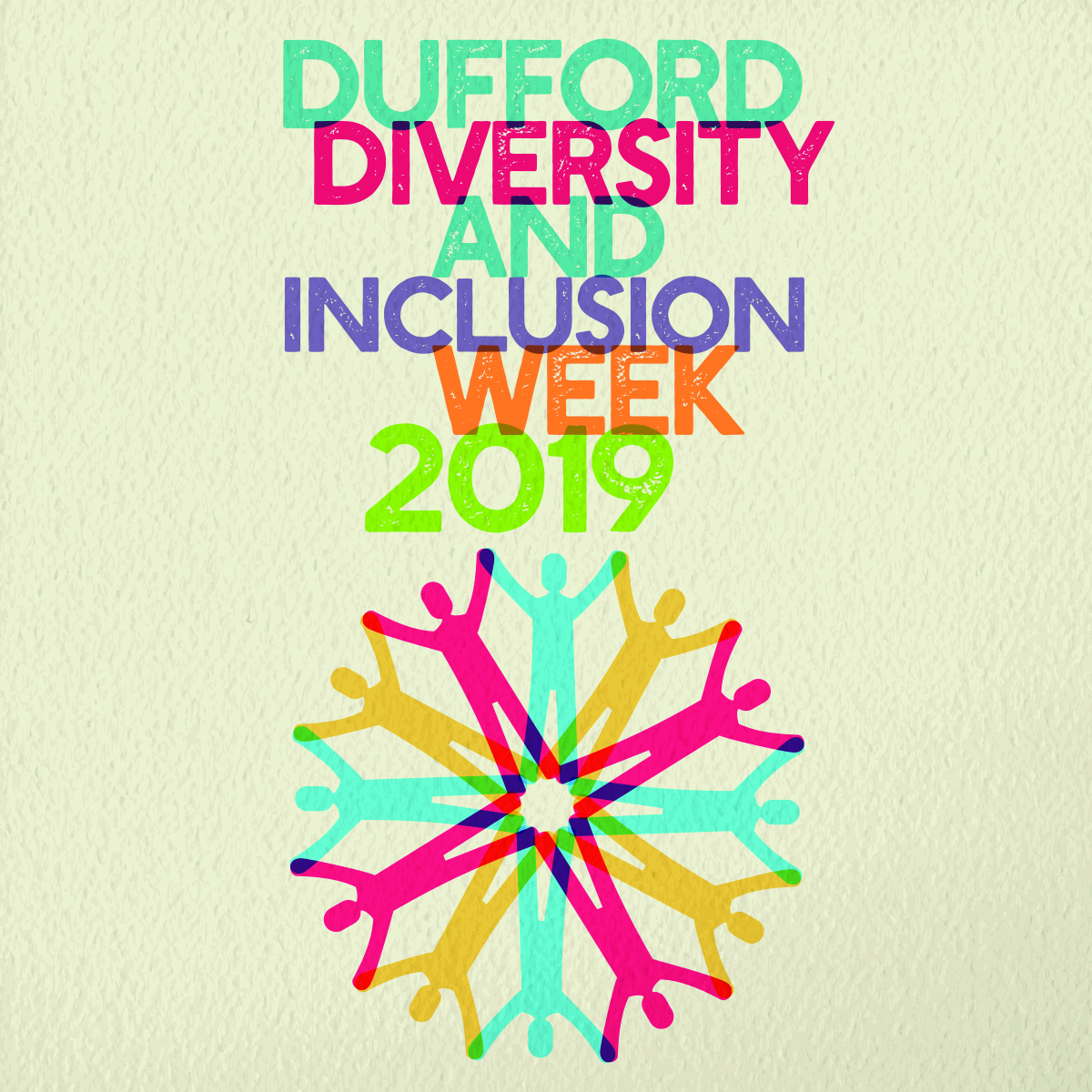 NEWBERRY — Newberry College will host its seventh Dufford Diversity and Inclusion Week Oct. 21–28. The annual event series will feature a host of guest speakers and programs designed to inspire appreciation for differences of humanity, and to bring people together on common ground.

“Newberry is fortunate to have one of the most diverse student populations in the South,” said Dr. Peggy Barnes-Winder ’86, director of diversity education and professor of sport professions. “While being diverse is important, it’s equally vital that we strive to create an environment of inclusivity and radical hospitality where all people feel a sense of belonging, respect, and have opportunities to learn from one another. Dufford Diversity and Inclusion Week has been a major part of that.”

The annual series began in 2013 with the vision and generosity of Dr. William Dufford ’49, who continues to sponsor the program. Dufford made history in 1969 as the school administrator responsible for integrating the Sumter County school system. As an educator, he has been a lifelong advocate for civil rights and quality education for all.

This year’s program will include the following events, all of which are free and open to the public:

Oct. 22 – "Visions of Women." Dorlisa Adams, founder of the nonprofit Visions of Women, discusses her organization and its efforts to raise awareness about domestic violence, to support victims and to promote healthy relationships. Kohn Lecture Hall, Science and Mathematics Building, 3 p.m.

Oct 24 – "An Evening with Danny Gardner." Actor, author and comedian Danny Gardner returns to Newberry to preview the sequel to his 2017 novel, “A Negro and an Ofey,” and to introduce his newly established publishing company, Bronzeville Books. Gardner was featured in the College’s ongoing Gerding Author Series in 2017, a literary program made possible by a grant from Jim and the late June Gerding. Newberry Opera House, 7 p.m.

This event is canceled as of Oct. 21.

Oct. 25 – "The Art of the Conversation: Why Words Matter." Talk and book signing with Professor Nikky Finney. Professor Nikky Finney, award-winning poet and University of South Carolina professor, discusses the art of civil discourse and the importance of words in the ongoing pursuit of equality and inclusion. Wiles Chapel, 2 p.m.