“We could not be prouder to be able to recognize our top criminal justice students for their achievement and further their potential,” said Dr. Patrick Beatty, assistant professor of criminal justice and advisor for the Pi Gamma Rho chapter of Alpha Phi Sigma. “This first class of inductees will have not only acknowledgement of their excellence, but also a network of resources to be successful in their chosen career paths.” 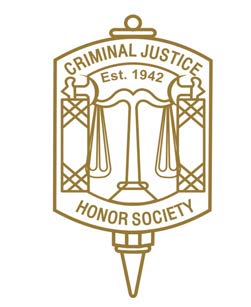 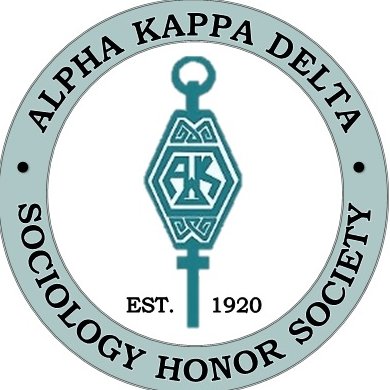 “This is an amazing opportunity for our students to be recognized for their hard work in the sociology program,” said Assistant Professor of Sociology Dr. Naomi Simmons, advisor for Alpha Kappa Delta’s Nu of South Carolina chapter. “AKD provides a number of ways for students to be involved in research and in service to their college and the community.”