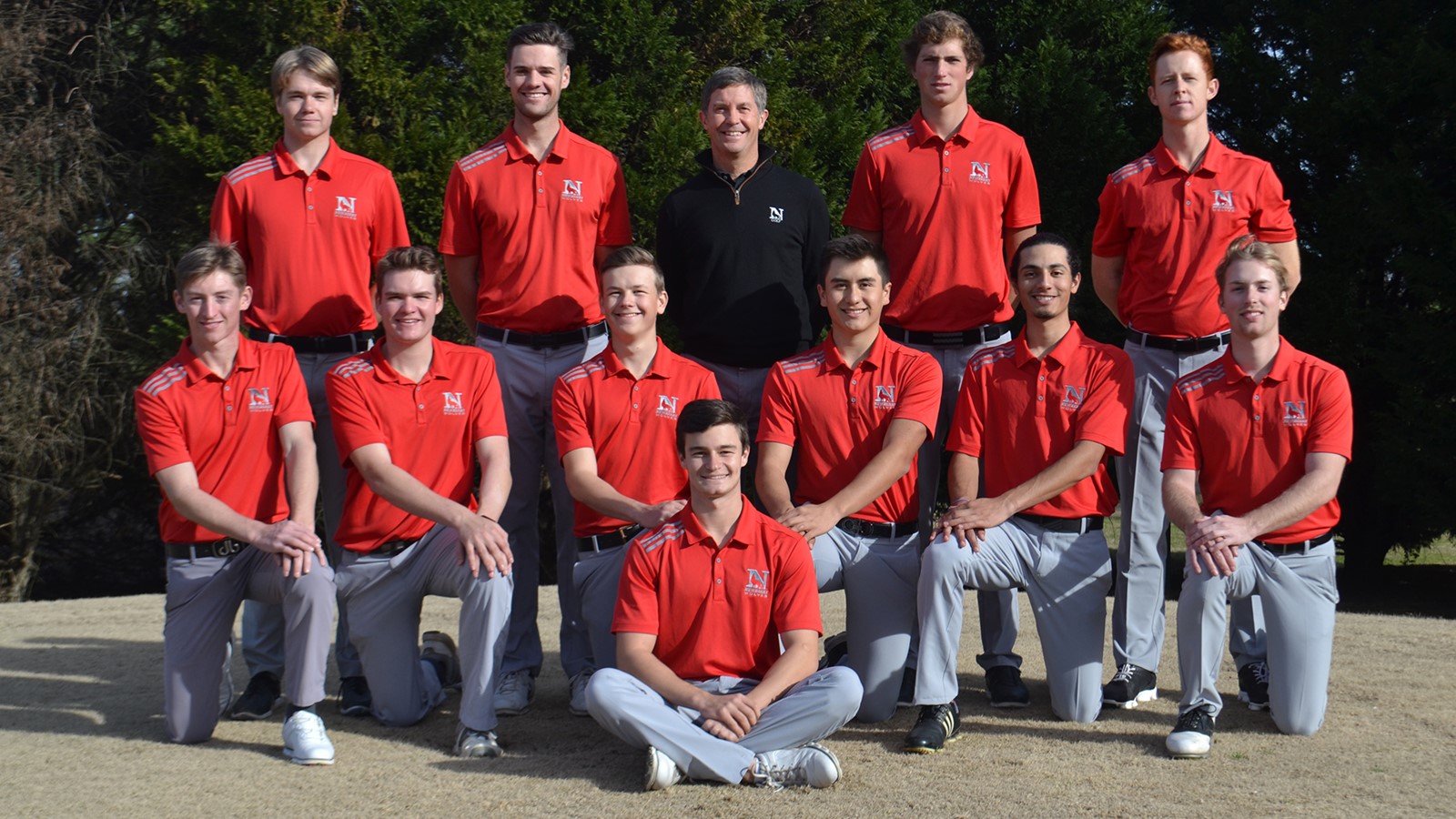 NORMAN, Okla. – The Newberry College Men's Golf team has been honored as the Academic National Champion by the Golf Coaches Association of America for achieving the highest team GPA of any two- or four-year institution in the nation.

Newberry won both the Division II and overall Academic National Championship with a sterling 3.84 GPA.

"We are very pleased to have earned this award, and to be recognized by the GCAA as the Academic National Champion for men's golf," head coach Howard Vroon said. "Collegiate golf is incredibly time consuming for the student-athlete. This 2018-19 team worked extremely hard in the classroom and on the golf course, and this award will be very well received here on our campus."

Individual men's golfers have been honored for their work in the classroom as well. Harry Bolton (Canberra, Australia), the 2019 individual South Atlantic Conference champion who graduated in May with a 3.88 GPA, was named the SAC Scholar Athlete of the Year for Men's Golf. Eleven men's golfers were named to the SAC Commissioner's Honor Roll, helping Newberry set a new record with 207 student-athletes honored.

"Many thanks to the GCAA for organizing this award and for recognizing our student-athletes for their hard work and impressive achievement in the classroom," Vroon said.