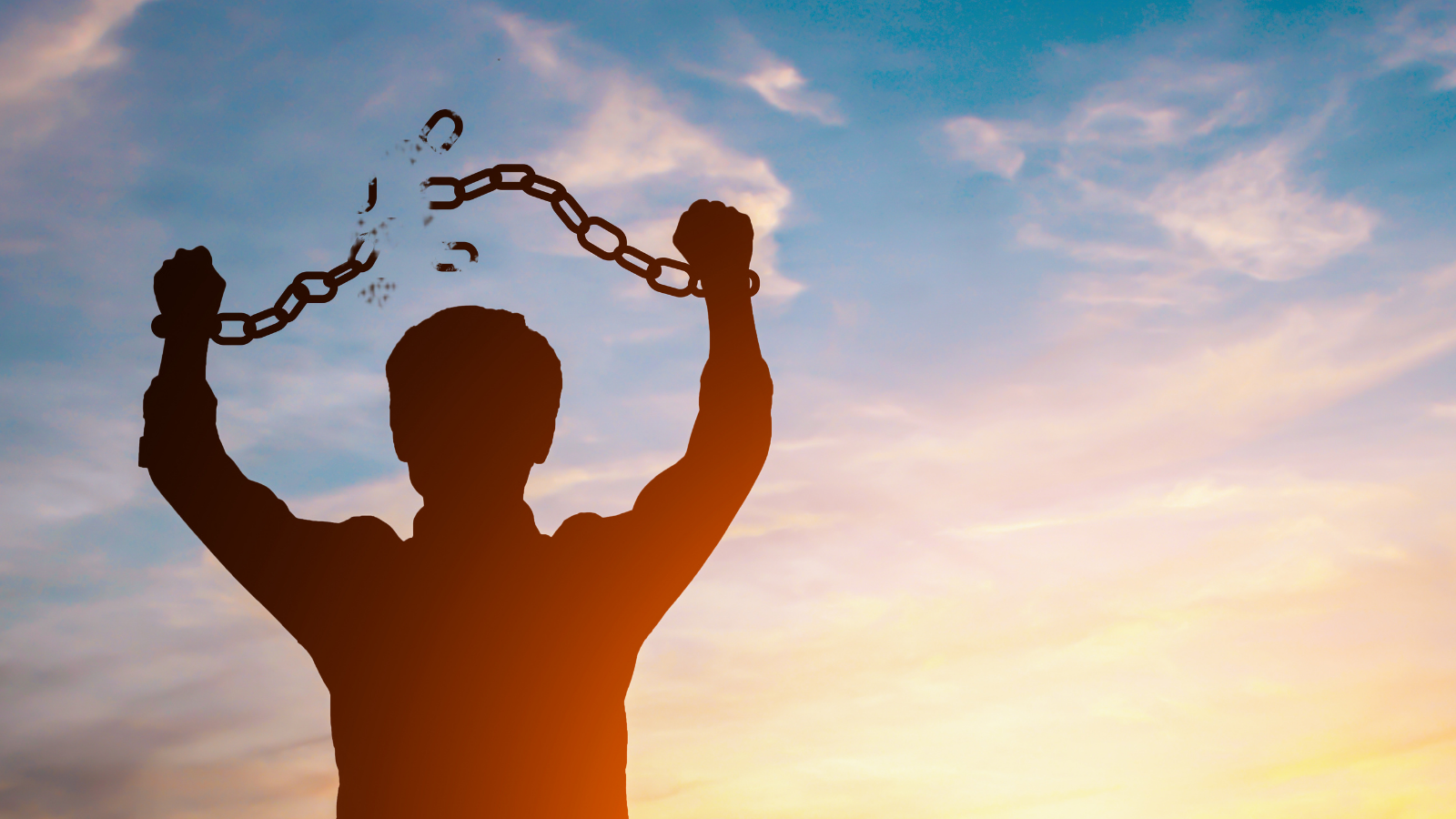 Juneteenth, also referred to as Freedom Day and Emancipation Day, is a holiday commemorating the end of slavery in the United States. History tells us that Juneteenth originated in Galveston, Texas, and is celebrated annually on June 19. It is celebrated on this day because in 1865, Union soldiers led by Major General Gordon Granger announced that the Civil War had ended, and slaves were now free.

I am so excited to be a part of a town that sees the significance of an event such as Juneteenth. With so much turmoil that has taken place in our world today, it is wonderful to see a COMMUNITY come together to bring about awareness and recognize the importance of the day that celebrates our freedom. It not only is an opportunity for us to come together, but an opportunity for ALL of us to boldly take a stand against the inequities that are so vivid in our communities and beyond.

Juneteenth is also a time to reflect on African Americans who have made significant contributions to our lives, and to think about all the sacrifices that have been made to secure our freedom. As stated by African American historian and Harvard professor Dr. Henry Louis Gates Jr., Juneteenth became “an occasion for gathering lost family members, measuring progress against freedom and inculcating rising generations with the values of self-improvement and racial uplift." While this event will be a wonderful celebration of history, family, food, culture, and music, we must continue to build upon it and not forget that there is still much work that needs to be done.

I am grateful for the collaborative effort by the City of Newberry’s Parks, Recreation, and Tourism department and the Juneteenth Committee: Councilwoman Jackie Holmes, Councilman Carlton Kinard '16, Barbara Chapman, Margo Whitener, Shelia Brown, Tomekia Means, and Michael Raiford, for seeing a need for an event such as this and bringing it to fruition. Thank you all!

For more information on the City of Newberry's festivities this June 19, please click here.