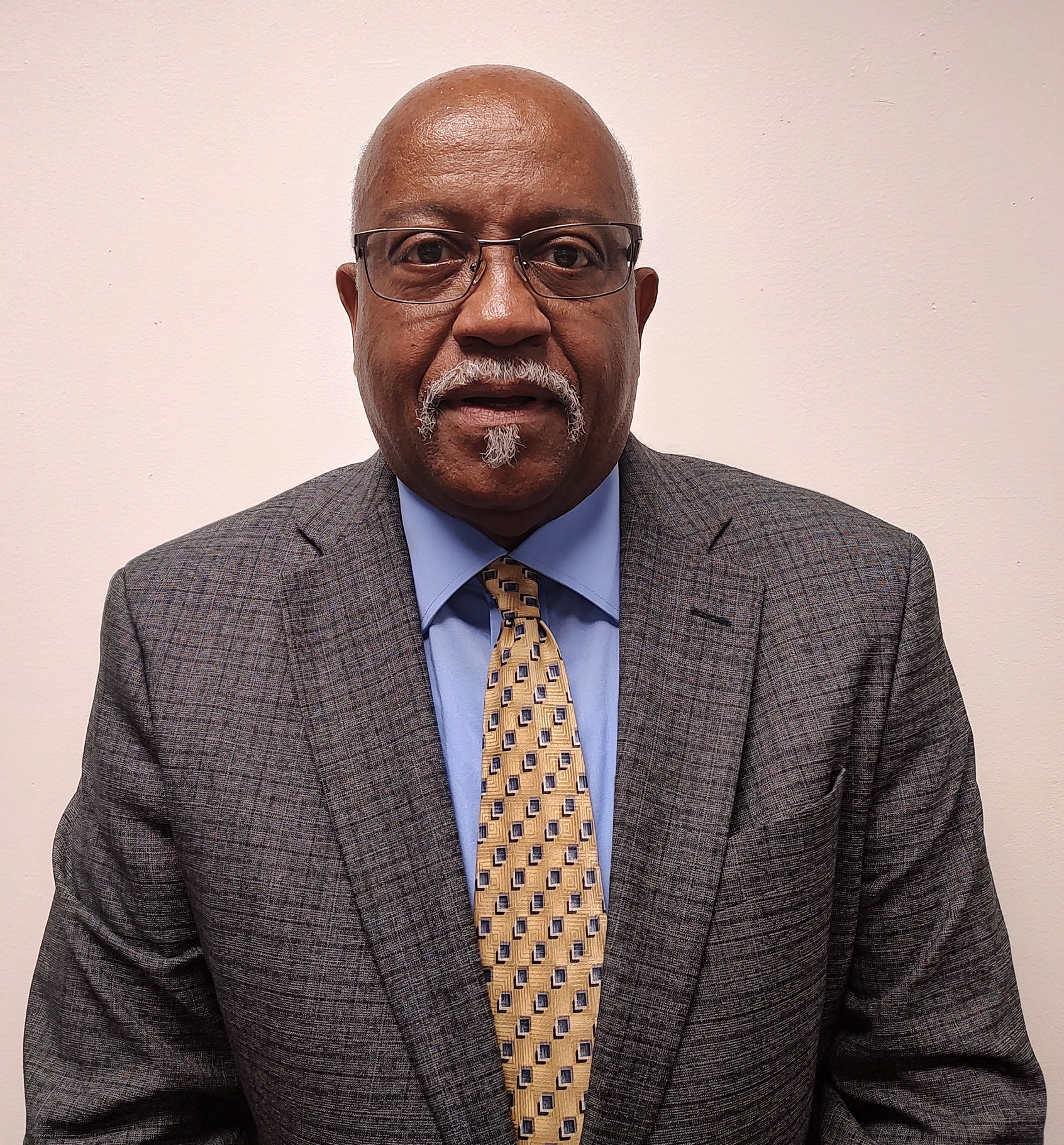 Young served as head men’s basketball coach from 1992 – 2002, and as director of athletics from 1995 – 2000. His namesake scholarship will be awarded to a member of the men’s or women’s basketball team who majors in education.

“All sport teams during Young’s tenure were held to lofty standards,” said the donor in a statement. “His servant’s heart and footprint in history will forever be recognized for his dedicated leadership and inspiring commitment to Newberry College and the men’s basketball program.”

A native of Fletcher, North Carolina, Young was a four-year starter in baseball and basketball at nearby Warren Wilson College, where he earned his bachelor’s in 1979. His career as a coach and educator has spanned four decades, including stints at the elementary, high school and college levels in North Carolina, South Carolina, Tennessee and Virginia. He is currently assistant principal at Lincoln Terrace Elementary in Roanoke, Virginia. Young is an emeritus member of the National Association of Basketball Coaches.

“I am humbled and thrilled to learn of the scholarship in my honor,” Young said. “How wonderful to be remembered like this. My time at Newberry College was a great blessing for me personally and professionally.”

“Young was a true team player who carried himself with confidence and integrity,” said Dr. Peggy Barnes Winder '86, who became the first Black head women’s basketball coach the same year Young arrived. “He was a great motivator and always wanted what was best for his student-athletes. His passion and tireless work ethic did not go unnoticed as he went above and beyond to not only help his players to become better student-athletes, but to become better men for life.”