Newberry is a Regional Education Leader

Among the best in the South 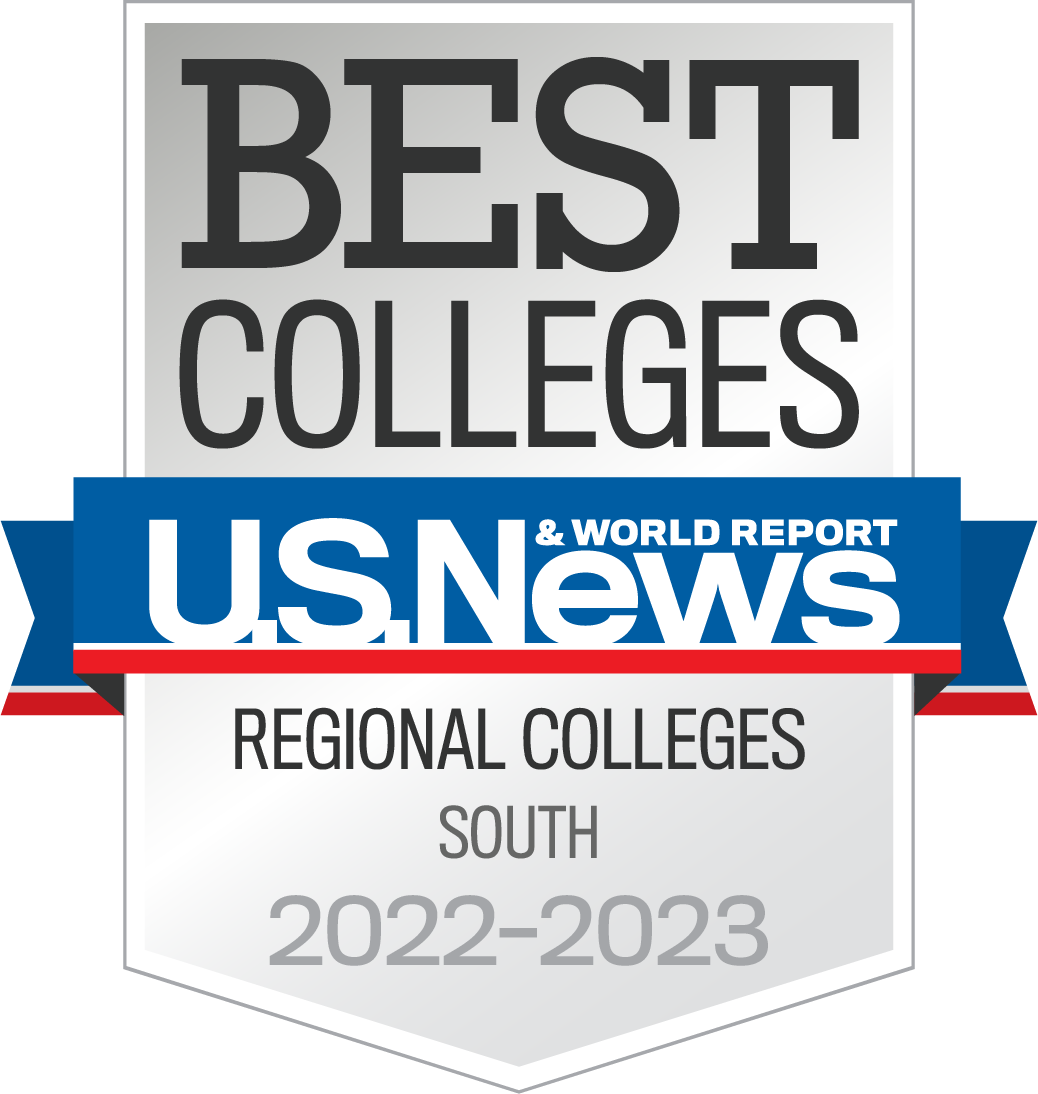 According to U.S. News & World Report, Newberry kept its spot as No. 11 among Best Regional Colleges in the South, the highest-ranked South Carolina college on the list. The College also celebrates its seventh consecutive year in the region’s top 20. This is the College's highest ranking to date. Read the full story.

Value for students, year after year 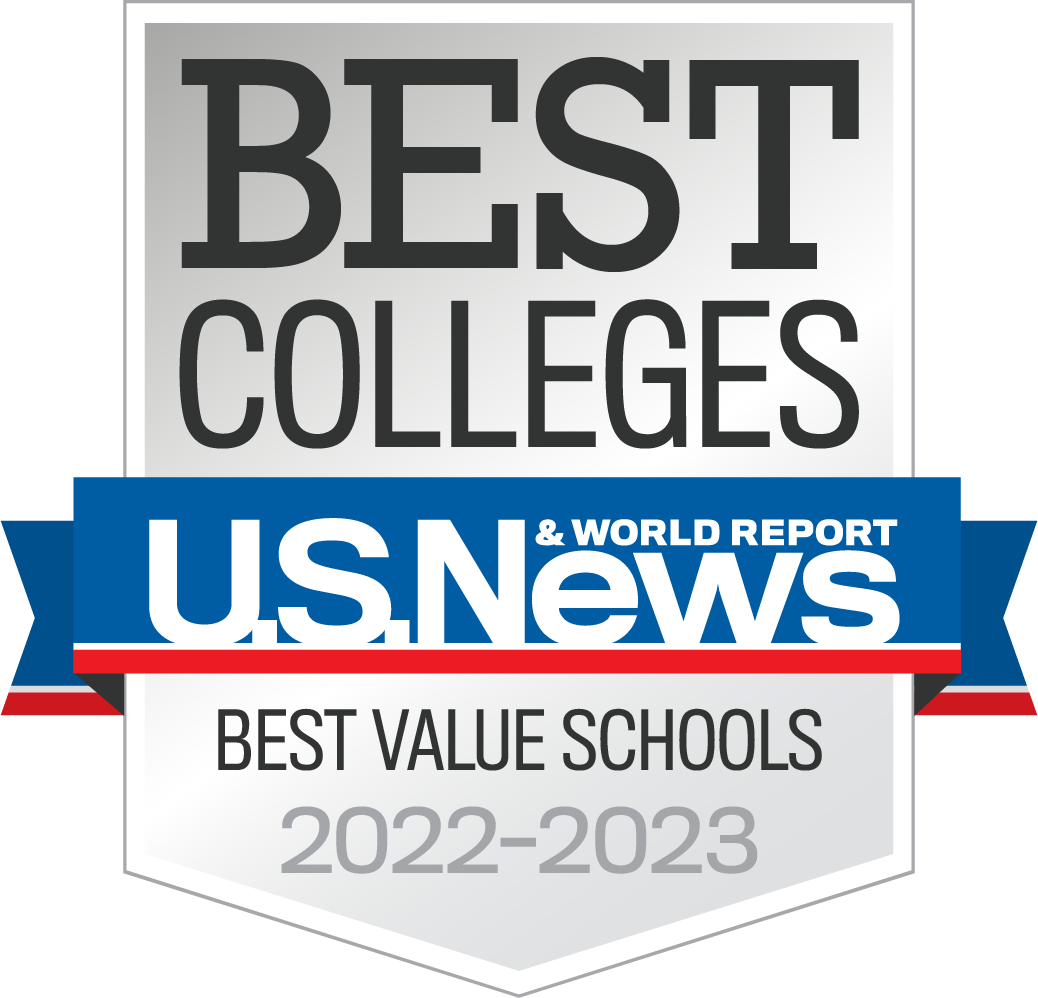 Newberry has been named one of the top 10 Best Value colleges in the southeast for seven consecutive years, according to U.S. News & World Report. For 2022-23, the College stands at No. 6 in the region. Read the full story. 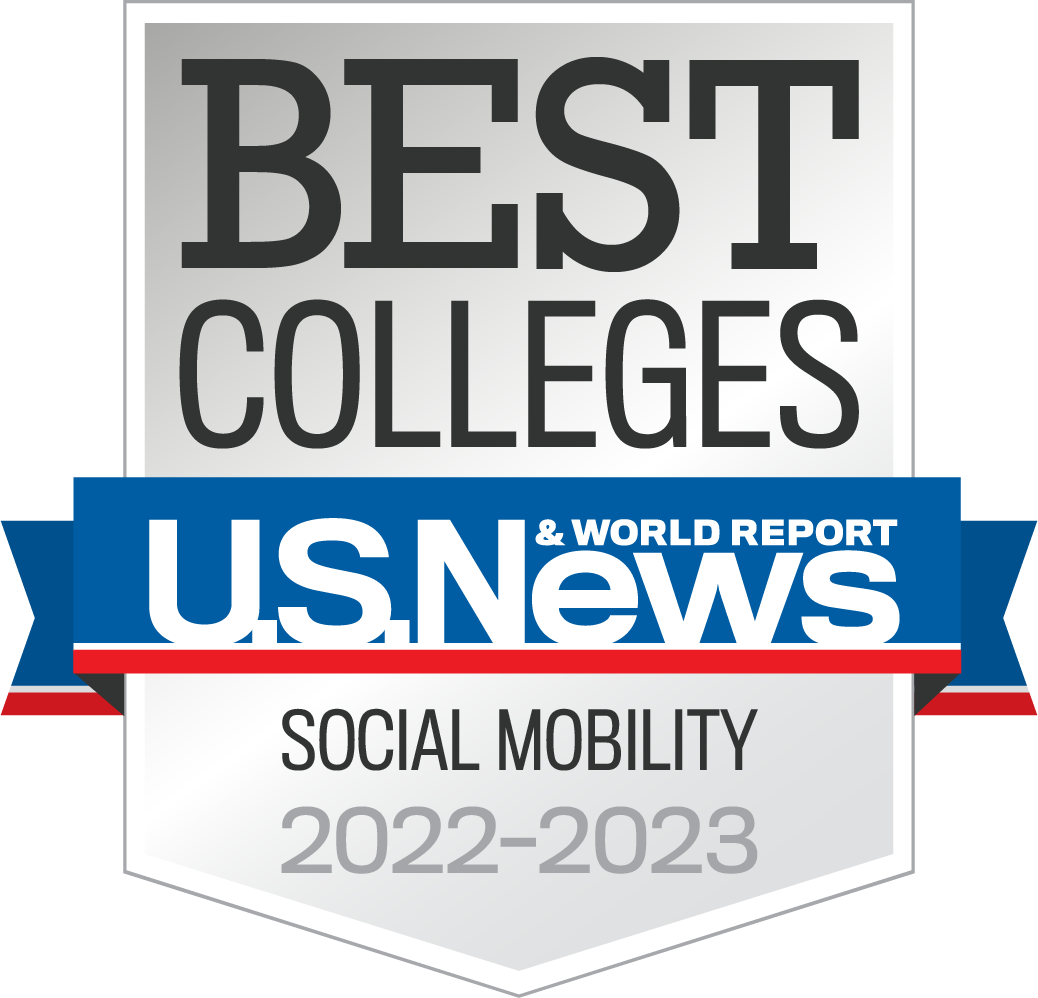 Newberry College has been consistently recognized by U.S. News & World Report as an institution where all students, regardless of financial background, can succeed. The College has been among the top 10 regional colleges for Social Mobility since the category was created in 2020. Read the full story. 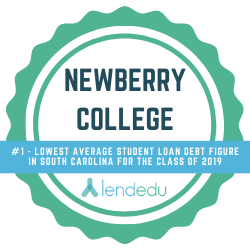 Newberry College graduates have the least student loan debt per borrower out of all private and public four-year colleges and universities in South Carolina, according to a report by LendEDU. The report also lists Newberry at No. 32 in the nation. In the 2019 academic year, the College awarded $18.5 million in institutional financial aid, with 96.4% of students receiving institutional assistance. Read the full story. 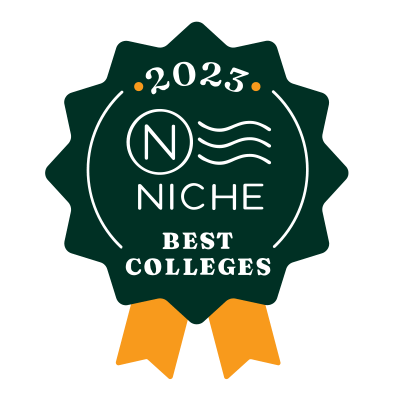