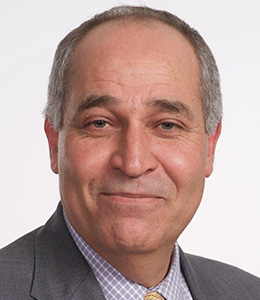 Department:
Department of Sciences and Mathematics