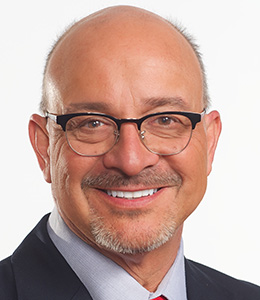 Dr. Jerry Alewine, a highly qualified and well-respected educator and industry professional who joined Newberry College in July 2017 to lead the newly created Bachelor of Science in Respiratory Therapy degree-completion program for which he also developed the curriculum. Alewine came to Newberry College from Piedmont Technical College in Greenwood, S.C., where he served as dean of the Division of Health Science (2008-2017) and previously served as Piedmont’s director of Clinical Education for Respiratory Care (2001-2008). His experience also includes more than two decades working as a Respiratory Therapist. He worked at Self Regional HealthCare (1998-2001), where he was adult care supervisor, and at Providence Heart Center (1995-1998), where he was department supervisor.