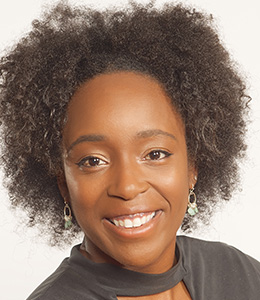 Lauren Alston has was hired as the head coach for Newberry's Dance program in August 2019. Alston, a Columbia native, has learned from choreographers that include two Emmy Award winners, a backup dancer for Whitney Houston and Chris Brown, a principle dancer for the New York City Ballet, a choreographer for the Academy Awards, Golden Globes, Emmys, and Grammys, and a So You Think You Can Dance winner.

She began her professional career at age 16, touring various cities in China over the course of a month and performing over 40 shows. She has performed in several commercials and music videos and has worked extensively in choreography, directing dance studios, and judging dance competitions and conventions at the national and regional level. Collegiately, she performed as a member of the Carolina Girls while attending the University of South Carolina. Alston will lead the rebranded Dance program, which was formerly known as Scarlet Poms.