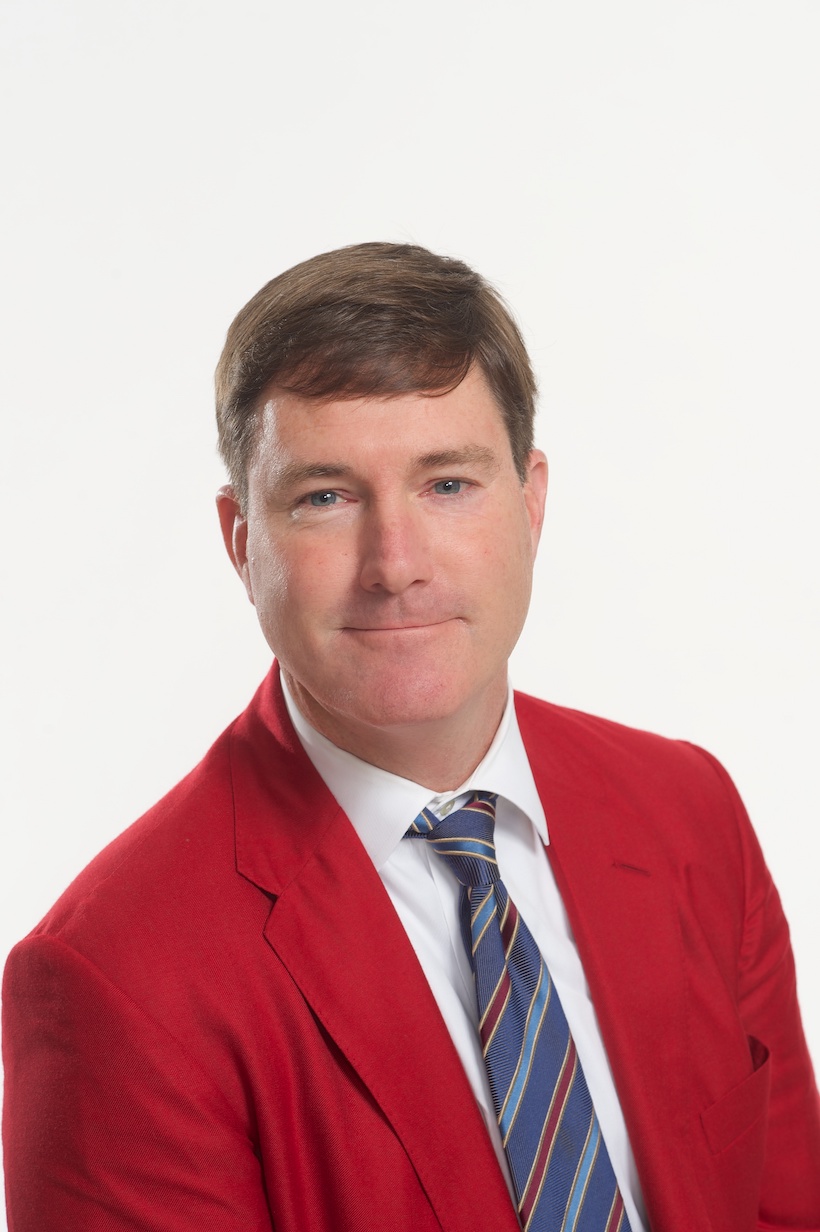 Trey Castles is a 1994 graduate of Newberry College. He later earned a doctor of medicine from the Medical University of South Carolina - Charleston, in 2000. He is currently a physician at Pediatric Associates.

He is a member of the American Academy of Pediatrics, SC Chapter, the South Carolina Medical Association, the Medical University of South Carolina Alumni Association, and the Newberry College Athletic Club and Letterman's Club. He has been awarded the Richard J. Davis, MD Award and  the Biadin Rolden Award in 2003 upon completion of his Residency. He was also awarded the Philip T. Kelly, Jr. Award (Newberry College Young Alumnus Award) in 1999.

His is currently on the Health and Welfare Committee at Shandon United Methodist Church and assists in church and community health education events. He is an executive member of the Bearcat Booster Club at Brookland Cayce High School where he coordinates fund-raising activities and sporting events.

He is married to Elizabeth Chitty Castles and they have four children.