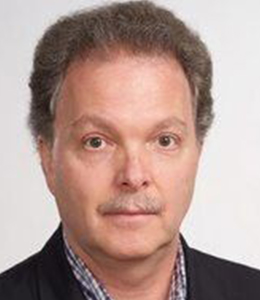 Ph.D. | Spanish with a specialization in Hispanic poetry, University of Kentucky (1993)

Dr. Cole is also a poet who writes in English and Spanish and has published three collections of poetry: Pausal Sighs (Sterling House Press, 2000), The Moodier Could of Being (Ravenna Press, 2005) and most recently, Frases to or (Ravenna Press, 2011). Presently, Dr. Cole teaches all levels of Spanish.