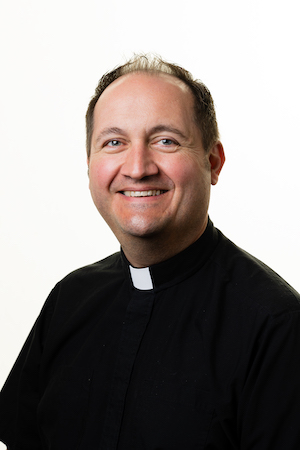 Department: Office of the Campus Chaplain

The 1997 Newberry College graduate returns to his alma mater from West Columbia-based SC House Calls, where he has served as patient care coordinator. Coffman has also been a chaplain for Agape Care, and has served its predecessor, Agape Hospice, in multiple roles since 2013. Coffman earned his bachelor's degree from Newberry in political science, and he holds a Master of Divinity degree from Lutheran Theological Southern Seminary.