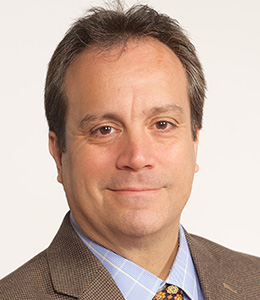 Professor De Lachica specializes in teaching the program’s electronic media courses in video and television production. Having worked for broadcasting companies as a sports reporter, editor and affiliations director, he has also owned his own music business, played in a professional band and is a sports broadcaster.  De Lachica is the voice of the Newberry Bulldogs high school basketball and football teams and is color commentator for Newberry Wolves football on local radio station WKDK. De Lachica’s main interest is television production for all types of programs including news, documentaries, film and sports.