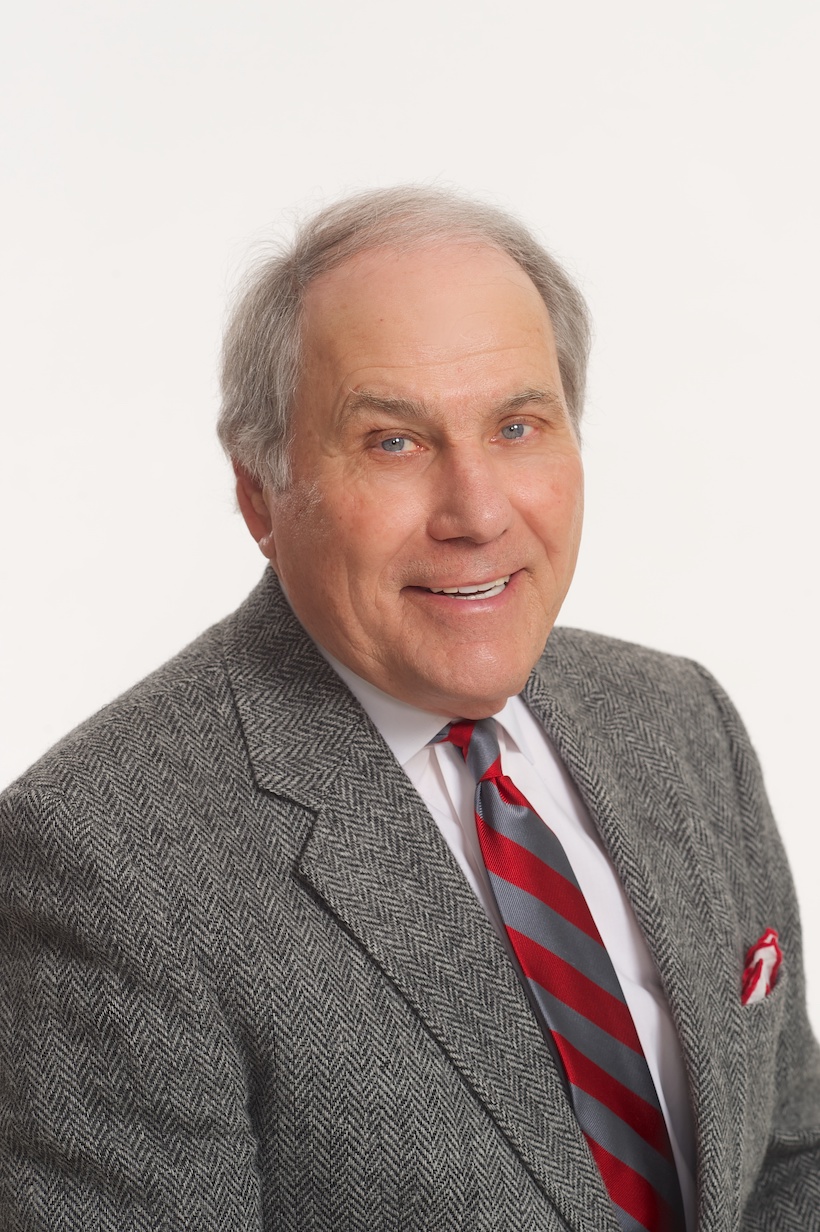 Larry DiBiase is a native of Georgetown, South Carolina, graduating from Winyah High School in 1965. He graduated from Newberry College in 1969 with a BA in History and Political Science and earned his M.A.T. Degree in Administration and Physical Education in 1974 from Winthrop University. While attending Newberry, he was a member of the Men's Basketball and Baseball teams, Student Sports Information Director, Dorm Councelor, Chairman of the State Student Legislature and Social Chairman of Alpha Tau Omega Fraternity.

He was a successful high school basketball coach at Camden High School, reaching the State Playoffs all 4 years, an assistant basketball coach at the Baptist College, now Charleston Southern University and returned to his alma mater, becoming the head basketball coach in 1977, leading the Indians to five 20+ win season in his six years as head coach. For the past 23 years, her has been a State Farm Agent in Camden, S.C. He's a member of State Farm's President's Club, Legion of Honor, Silver Scroll, Golden Triangle, Millionaire Club, Health Honor Club and RVP Council.

He is the former President of the Newberry College Alumni Association and a member of the President's club, Athletic Club, and Letterman's Club. He's an active member of the Chamber of Commerce, worked with the hospital foundation and been active in the Recreation Department of Kershaw County.

He was married for 33 and a half years to Fran Hall DiBiase (deceased) and has three children, a daughter and twin sons, all born in Newberry, and three grandchildren: Carmen DiBiase Atkins, (Mac) and grandsons Tilden Elliott and Carter McMillian; son Angelo DiBiase, (Margaret) and granddaughter Pearson Sue; and son Gabriel Gene (Mallie).