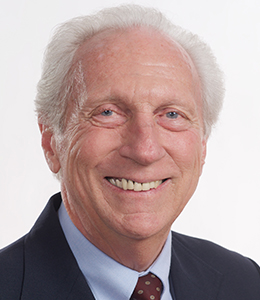 Assistant Professor of Religion and German

Dr. Dohm’s Ph.D. work involved a study of the origins of apocalypticism and its impact on the historical Jesus and his message, historical Jesus research in the 19th century, the rediscovery of eschatology in the message of Jesus in the modern era and its impact on the scholarly approaches of theologians in the 20th century. His Master of Theology work focused on a redaction critical study of the Gospel of Matthew. Fluent in German, Dr. Dohm studied German for a year at the Goethe Institute in Munich, Germany, and worked and studied in Germany for eight years.

Dr. Dohm joined the full-time faculty of Newberry College in 2014. He had served at Newberry as an adjunct professor of Religion from 2005 to 2014. In addition he has taught at Coker College, 2005-2007, and since 2006 also teaches for the Religious Studies Department at the University of South Carolina in Columbia. Prior to his teaching career, Dr. Dohm served as pastor of churches in South Carolina and Germany. Over the past several years Dr. Dohm has received invitations to present scholarly papers at theological symposiums at universities in Germany, Korea, and India, all of which have been published.