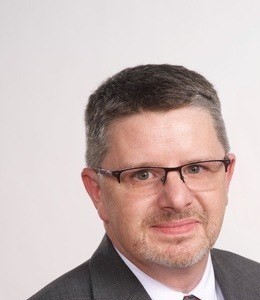 Department:
Office of the Dean of the College

Dr. Timothy Elston joined Newberry College in 2004 as an Assistant Professor of History and was advanced in rank to Associate Professor in 2009. He was appointed Vice President for Academic Affairs and Dean of the College in July 2011, a role he held until July 2018. Under his leadership, the College transformed its May Term and study abroad experiences and implemented a new core curriculum designed to better prepare students with hard skills from their major and soft skills to effectively naviagate the workplace. He also led the College's effort to assess its full offering of academic degrees and develop a number of new, career-focused degree programs to address current and prospective student needs and interests while supporting institutional growth.

As a professor, Elston specializes in late medieval and early modern English history, specifically examining the intersection of religious education and societal expectations of gender. He is the author of several essays that focus on the Tudor-Stuart era of English history. He has served the College in various capacities including chair of Faculty Council, chair of the Department of History and Social Sciences, and most recently Associate Dean of Academic Affairs. In the classroom, Elston teaches Ancient, Medieval, and Early Modern history, and various courses that focus upon issues of gender and/or sexuality.