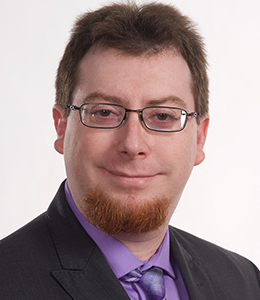 Professor Fuller has been with Newberry College since 2005. For the College, he oversees production scenic and lighting design. Credits include “The Shakespeare Festival”; The Glass Menagerie; Our Town; Murder Mystery Weekend of Doom: A Love Story; Into the Woods; Almost, Maine; Doubt: A Parable; A Midsummer Night’s Dream; Nature, Truth and No Humbug for the 2006 Bachman Symposium; and Noises Off.  Professor Fuller has been an active member of the Southeastern Theatre Conference (SETC) since 2002, and served as the Chair of the Small Theatre Program Committee in 2014 and 2015. In graduate school, Professor Fuller’s designs received multiple awards at both the regional and national levels. Professor Fuller has also received honors for his work such as the SCICU Excellence in Teaching Award Recipient for Newberry College (2014), the National Society of Leadership and Success Excellence in Teaching Award (2014), and the W.C. “Billy” Carter Professorship for Selfless Giving in 2017.  He resides in Newberry with his wife, Abigail and their daughter, Morgan.