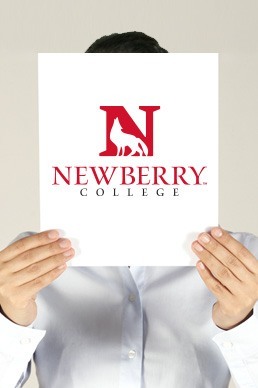 Newberry Foundation Board of Visitors Representative

Jean Nichols Haggard graduated from Newberry College in 1964 with a Bachelor of Arts in Natural Sciences and served as editor of the Newberrian her senior year.  She also was a member of Chi Beta Phi and the Student Education Association.  She was inducted into the Bachman Honor Society and was listed in Who’s Who among Students in American Colleges and Universities.  She also earned a Master of Education from USC.

There was never any question that she would attend Newberry College. Family members included her mother and father and her mother’s three sisters and her great grandfather whose college career was interrupted by the Civil War.  She is married to Charles W. Haggard – Class of 1963. He is retired and served as Mayor of Pelion and is currently on town council.  They have two sons and three grandchildren. Ralph completed a dual degree program with Newberry College (1988) and Georgia Tec and is married to Beth Fulmer Haggard, Newberry College class of 1987.  Colonel Michael (US Army) and Traci Haggard are currently residing in Germany.

Haggard retired from public education having served all but one year in Lexington School District One. She concluded her educational career as Principal of Pelion High School.  She is a member of Holy Trinity Lutheran Church and has served as organist for many years.  She has been a member of the Pelion Ruritan Club for many years and currently serves as the president.

Her achievements include Honorary Doctor of Pedagogy from Newberry College in 2007, Office Professionals Administrator of the Year Award in 2010, State Honorary FFA Degree in 2012 and a Finalist for SC MetLife/NASSP Secondary Principal of the Year Award.