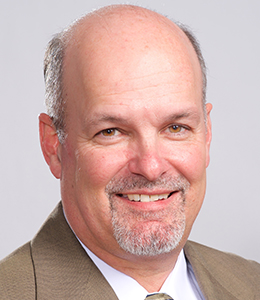 Jerry Gatch worked for twenty-nine years as a public school music educator in South Carolina. Dr. Gatch is active as an adjudicator, clinician, arranger, and performer. He spent twenty years as Director of Bands at Lexington High School (SC) where his bands achieved a national reputation for excellence. Additionally, he was the conductor of the South Carolina Philharmonic Youth Orchestra for twelve years. Dr. Gatch has served as a judge and guest conductor for numerous contests, festivals, clinics and camps throughout the country. He is a free-lance performer bass and is an active composer and arranger.