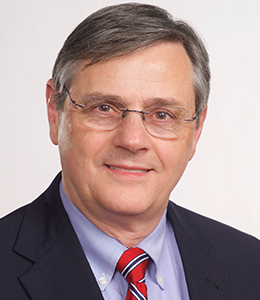 A member of the faculty since 1999, Alumnus Wayne Kannaday (B.A., English, ’75) currently serves Newberry College as Professor of Religion.

After college, he earned his Masters of Divinity degree from Lutheran Theological Southern Seminary in Columbia and was called to be Pastor of Mt. Hermon Lutheran Church. After nearly ten years in parish ministry, Kannaday returned to graduate school, first earning an M.A. at the University of South Carolina, and subsequently his Ph.D. in New Testament and Early Christianity from the University of North Carolina at Chapel Hill. His dissertation, Apologetic Discourse and the Scribal Tradition: Evidence of Apologetic Interests in the Textual Tradition of the Canonical Gospels, was published in 2004 by the Society of Biblical Literature Press. Kannaday previously served from 2008-2011 as Executive Vice President for Academic Affairs and Dean of the College.

He lives in Columbia with his wife, Helen Doerpinghaus, and their son, Christopher. He enjoys travel, movies, gardening, good conversation, and sports.