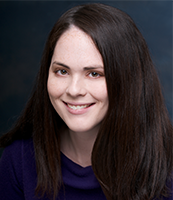 As the winner of the 2001 Young Artist competition, Dr. Masterson performed as soloist with the Evansville Philharmonic Orchestra. She has also performed as soloist with the DePauw Symphony Orchestra and UConn orchestra. As a collaborative pianist, she has worked with the UConn Wind Ensemble and performed at the UConn Chamber Music Festival. Her piano trio also presented a recital as part of the Jorgensen Center for the Performing Arts 2009-10 Classics Series. Before joining the Newberry College faculty, Dr. Masterson previously taught at Eastern Connecticut State University and Fitchburg State University.