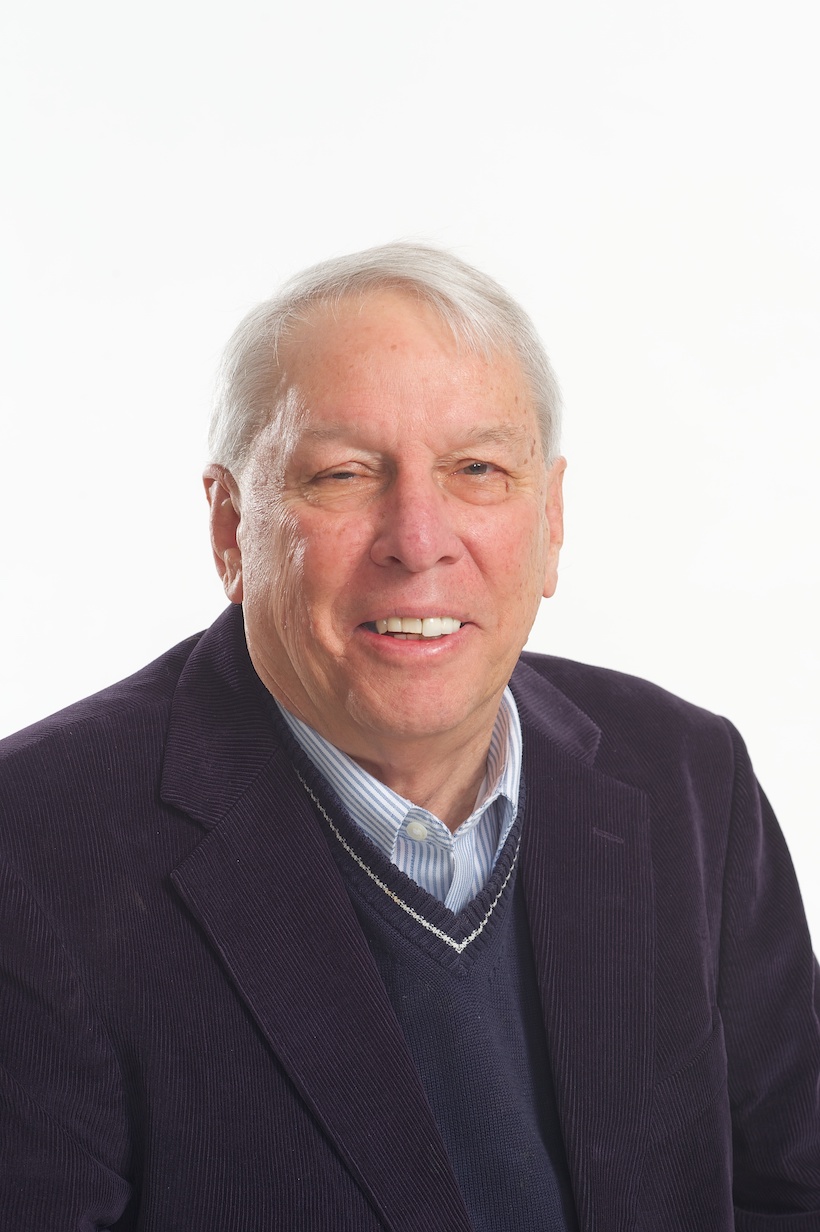 Hugo A. “Hap” Pearce has been a member of the of the law firm Burris, MacMillan, Pearce and Burris, PLLC in Charlotte, N.C., since 1995. He represents small businesses and individuals in North Carolina and South Carolina in all aspects of their business operations, including the acquisition and sale of properties, mergers, and civil litigation. He has been involved in the sale, acquisition, and financing of more than 250 hotels, commercial properties, and other businesses.

Hap was born in Charleston, S.C. In 1967, he received his Bachelor of Arts degree in History from Newberry College. While at Newberry, he was president of Kappa Alpha Order, member of State Student Legislature, and representative for Men’s Council. His honors include membership in the Blue Key Honor society and Who’s Who Among American Colleges and Universities.After graduating from Newberry, he attended the University of South Carolina School of Law in Columbia, S.C., where he received his Juris Doctorate in 1973.

He and his wife, Janice Davis Pearce, currently reside in Charlotte, N.C. They have three children and four grandchildren.