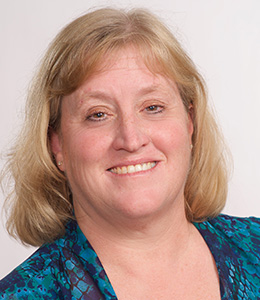 Ms. Poston started her education career in 1985 after graduating from Winthrop University. She received her Master’s Degree from the University of South Carolina in Elementary Education and has completed a variety of courses geared at working with teachers in the instructional setting to increase academic success in the classrooms of South Carolina Schools. She received her National Board Certification in 2009.

Over the course of 26 years of teaching, Mrs. Poston has worked with gifted and talented students, special education students, self-contained classrooms, team teaching settings, and grade levels K–8 in both rural and suburban schools. She served as a Teacher-Specialist-On-Site four years at the State Department of Education. Her time as a Teacher Specialist was spent mentoring educators in a school with an unsatisfactory report card rating. She developed and implemented many strategies and programs for increasing test scores and academic rigor.

Ms. Poston co-authored a teacher resource book, Morning Jumpstarts, published by Scholastic in 2000. She has served on several SACS committees, presented workshops for Richland School District Two in-service trainings, and has lectured in Elementary education for both Newbery College and The University of South Carolina. Ms. Poston serves as the Clinical Experiences Coordinator for Newberry College Department of Education, is the RETAIN Center of Excellence mentoring coordinator, and supervisor of student interns in the field during their internships.