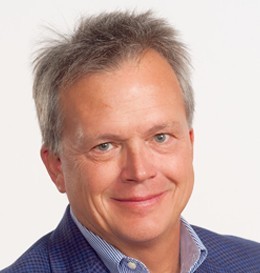 David Santiago joined Newberry College in June 2017 as director of the Scarlet Spirit Marching Band. Previously, he served the Chapin High School band program for 31 years, and added responsibilities for the Chapin Middle School program when the school opened in 1991. During his tenure, he founded the nationally acclaimed Chapin High School Jazz Band, and brought home numerous Superior rankings in concert and solo and ensemble festivals for Chapin Middle School.

Santiago was honored in 2013 by the National Band Association with both the Citation of Excellence and the Outstanding Jazz Educator Award. He also received the 2014 South Carolina Bandmaster of the Year Award, given by the Phi Beta Mu national band fraternity. Earlier in his teaching career, he was recognized by the American School Band Directors Association in 1997 with the South Carolina Middle School Band Director of the Year Award, and was named Chapin Middle School Teacher of the Year for 1993-94.

A native of Columbia, South Carolina, Santiago resides in Chapin with his wife, Kimberly, and their children, Christian, Colin and Nicole.