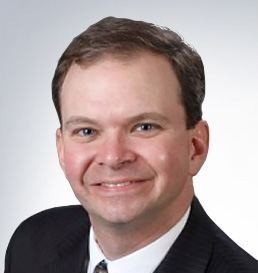 Dr. Chris Sheppard is the chair of the music department. Before coming to Newberry College in 2010, Dr. Sheppard taught at Montana State University Billings, where he served as Director of Choral Activities and received an Outstanding Faculty Award in 2009. Dr. Sheppard was chorus master for Rimrock Opera Company in Billings, where he also starred as a performer in several roles: Schaunard in La Bohème, Le Dancaïre in Carmen, and Antonio in The Marriage of Figaro. Additionally, under his direction, the community choir Magic City Singers won the city’s “Tuney Award” for Best Vocal Group in consecutive years. While in Billings, he was in high demand as a guest conductor and adjudicator, having directed nine festival choruses in just five years.

Previously, Dr. Sheppard was also a professor at Bluefield College (Baptist-affiliated) in Bluefield, Virginia, where he was honored twice in Who’s Who Among America’s Teachers and once in Who’s Who in America. During his time there, the music department grew, membership in the choirs increased, and he expanded the scope of the college's choir tours. Dr. Sheppard was honored to be chosen to direct the college's Alumni Chorus at Homecoming in 2009.

Dr. Sheppard’s summer festival work includes twice working as chorus master and voice instructor at the Maud Powell International Opera Institute in Illinois, and as the choral director for an international choir in the World Scholar-Athlete Games held in Kingston, RI. He has held positions at several churches, having served one Presbyterian and three Lutheran congregations as Music Director. Dr. Sheppard also directed the Madison Chamber Choir while doing his doctoral work in Madison, Wisconsin.