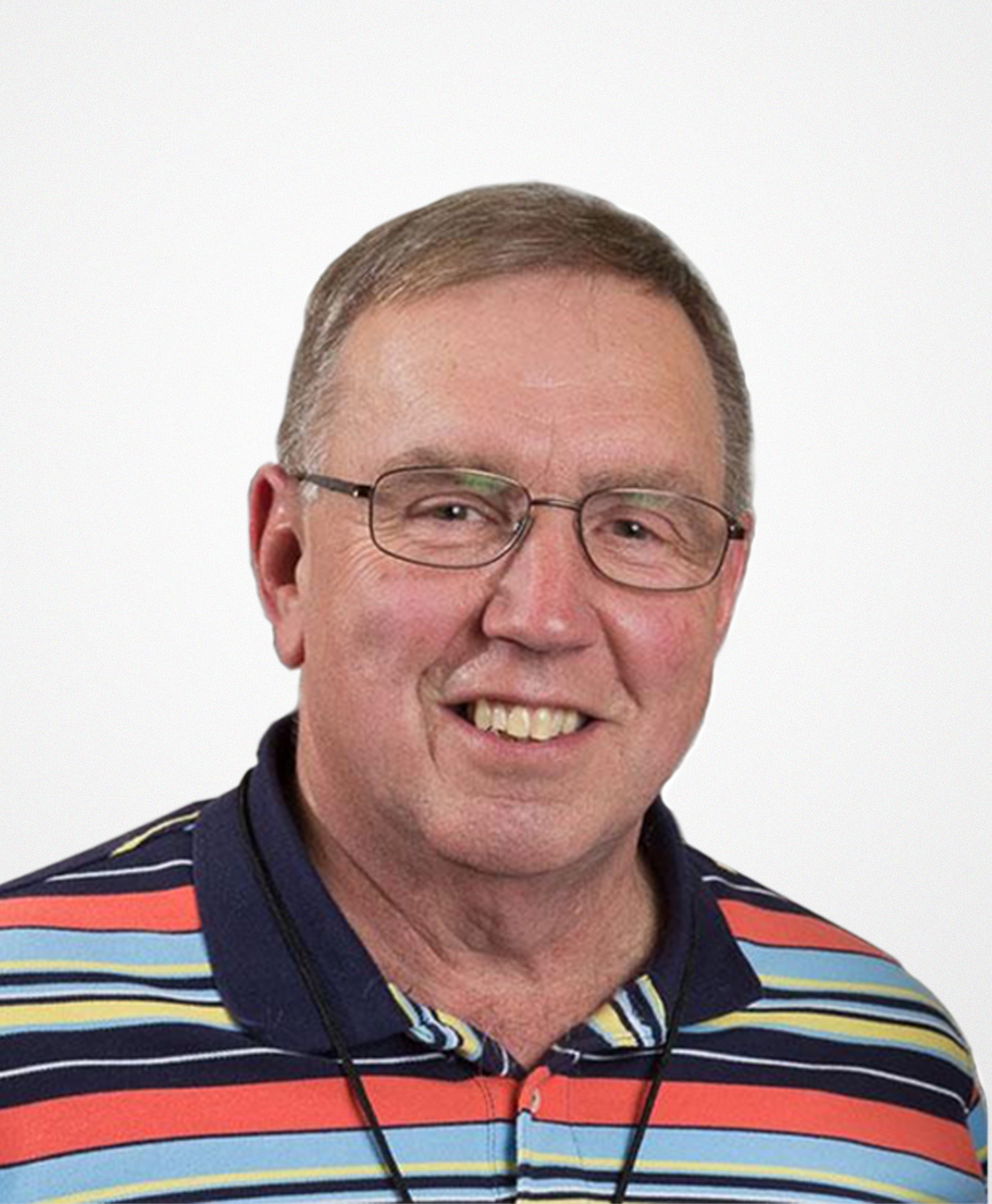 Frank S. Snyder is a 1970 graduate of Newberry College, where he earned a BS in Business Administration and was a member of the Newberry College basketball team. He earned his M.Ed. from the University of South Carolina in 1974. He retired as Vice President of Human Resources at Caraustar Industrial & Consumer Products Group in Rock Hill, SC. He received the honors of "Young Man of the Year," Rock Hill, SC (1978) and "Executive of the Year," Rock Hill, SC (1993). Snyder is a member of the Palmetto Club and United Way of Greater Rock Hill. He is a Deacon and serves as an adult Sunday School teacher at Oakland Baptist Church. In 1992, he earned national certification as a Senior Professional in Human Resources (SPHR) from the Society for Human Resources Management. Snyder is a member of Newberry College Board of Trustees. He and his wife, Lynn, reside in Rock Hill, SC. They have two grown children and three grandchildren.