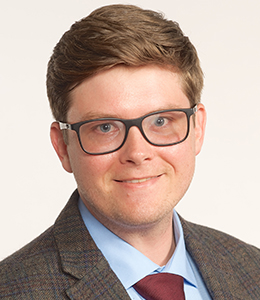 Dr. Thompson is received his Bachelor of Arts in psychology at the University of Alabama in 2008. He received his Masters of Science in 2010 from Jacksonville State University with a concentration in experimental psychology. He also studied applied behavior analysis while there. Dr. Thompson then received his Ph.D. in applied experimental psychology with an emphasis in social psychology from Central Michigan University in 2017. His dissertation focused on brand priming and the effects of a short mindfulness meditation on brand priming. He also conducted research on cooperative behavior, relational aggression from reality television compared to physical aggression in scripted television, and risky behavior.