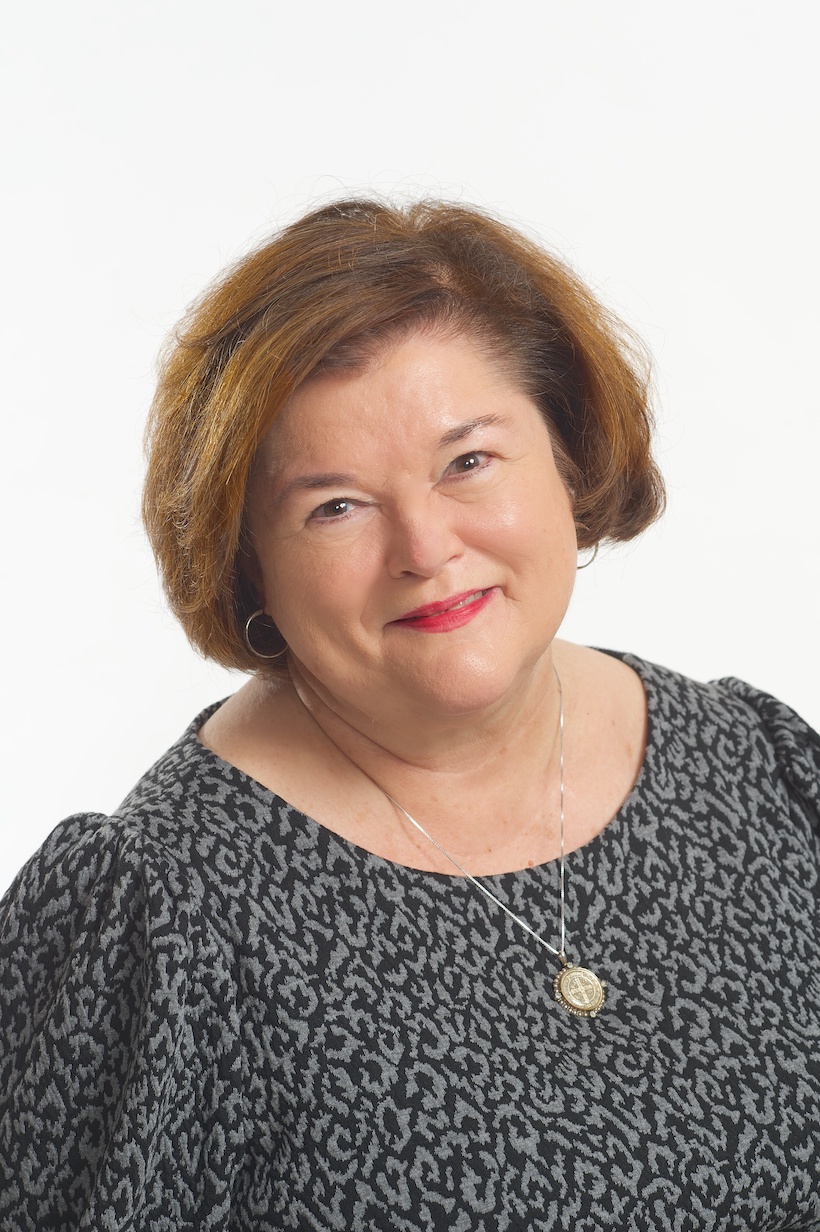 Dr. Lenna C. Young is a retired higher education leader and educator. She most recently served as Vice-President of Academic Affairs at Greenville Technical College, retiring from that position in December 2017. As a seasoned leader in educational settings, Dr. Young has long championed quality education through teaching excellence. She arrived at Greenville Technical College in August 2009 where she first served as Dean of Business and Public Service, focusing on supporting faculty to offer innovative teaching practices and service to students and leading academics to offer world-class status career and technical education.

Prior to her career in higher education, Dr. Young followed her military spouse for nearly 25 years across the U.S. and Europe. During that time, she began her federal civilian service career leading military children and youth programming for moer than 10 years as a program director or curriculum and training specialist. Her federal civilian service also included four years as a budget analyst for U. S. Special Operations Command (SOCOM) research and development and procurement accounts. While serving at SOCOM, Dr. Young was nominated as one of a limited number of civilians to complete the Air Force’s Squadron Officer Leadership School. During her service in federal civilian service, Dr. Young was selected as a recipient of the Army Special Act Award and the Air Force Meritorious Civilian Service Medal.

Upon returning to South Carolina, Dr. Young began teaching in the Early Childhood Development (ECD) Program at Tri-County Technical College in Pendleton, SC, as an adjunct faculty member. At the same time, she began her doctoral studies at Clemson University where she also taught as a graduate teaching assistant and worked as a graduate research assistant. Dr. Young later accepted the position as ECD Program Coordinator at Tri-County Technical College and began the program’s self-study for the National Association for the Education of Young Children Associate Degree Accreditation resulting in the program being one of the first 30 in the nation to receive accreditation. Dr. Young was later appointed as the Department Head for Public Services.

Dr. Young’s community involvement prior to her return to South Carolina included service on the Board of Directors for the Gulf Coast Women’s Center for Non-Violence and the Board of Directors of the Biloxi (Mississippi) Chamber of Commerce where she assisted in initiating military welcome dinners and orientations to integrate military members into the community. While living in Greenville, Dr. Young’s service included:  Academic Members Council, University Center of Greenville; Furman University Undergraduate Evening Studies Advisory Council; Greenville Hospital System MedEx Academy Advisory Board; and Greenville Chamber of Commerce Education Committee.

A native South Carolinian, Dr. Young earned a Bachelor of Arts in Psychology / Guidance and Counseling from Newberry College, Newberry, South Carolina, and a Master of Education from the University of Central Florida, Orlando, Florida. She completed her doctoral studies at Clemson University, Clemson, South Carolina, with research focused on the selection and effects of professional development on teaching quality. Dr. Young and her husband, Colonel (Retired) Lance S. Young, reside in Gilbert, SC.