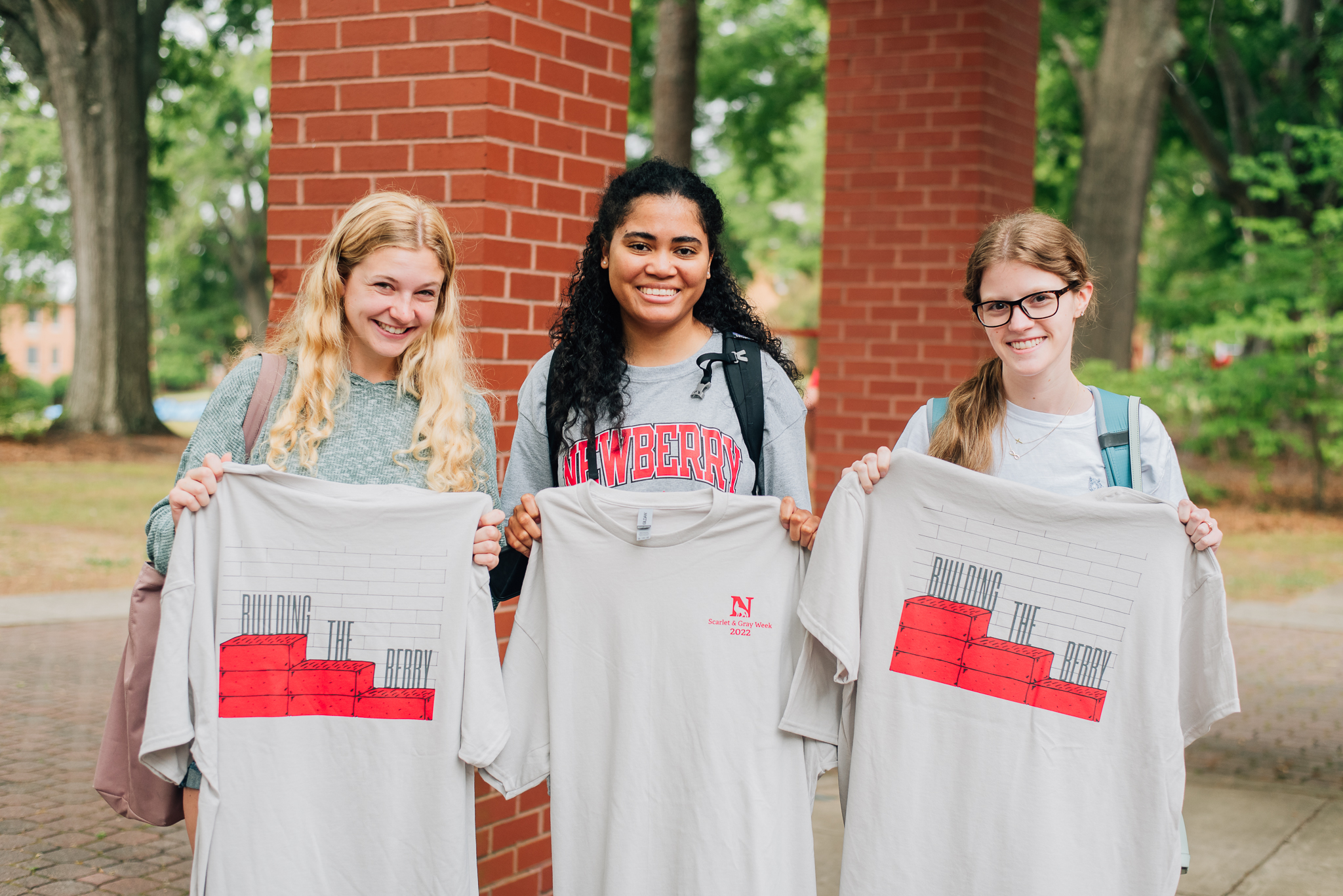 Not only did the 2022 fiscal year set a record at $8.2 million raised, it coincided with the official closing of the Scaling the Summit comprehensive capital campaign. Gifts to the Newberry Fund, the College’s annual fund for operations, neared $1 million for the first time.

“This past fundraising year was an incredible vote of confidence in Newberry College,” said Lori Ann Vinson Summers, vice president for institutional advancement. “Newberry is thriving at a time when many institutions aren’t, and our success is owed to the dedication of our students, faculty, staff, and leadership, and to the support of our alumni, friends of the College, church partners, and our local community.”

Summers added that the College saw an influx of first-time donors over the past year, as well as a stunning retainment of seasoned supporters. She also noted that communications with constituents have benefited from the College’s new partnership with Blackbaud.

This spring, Scaling the Summit officially closed at $39.4 million raised over the course of the campaign. Comprehensive by design, roughly half of the funds benefitted endowments and student scholarships, and the other half invested in brick-and-mortar capital improvements.

The Newberry College campus has been wholly transformed since the campaign’s inception in 2014. Capital additions include the Center for Teacher Education, the Melvin & Dollie Younts Athletic Performance Center, a new campus bookstore, the Kaufmann Hall sunroom, Ernie’s Porch and more. This spring also saw the simultaneous launch of three major construction projects: the Nursing & Health Science Center, the second phase of athletic stadium renovations, and the College’s ninth residence hall.

“There has never been a better time to be part of Newberry College,” said President Maurice Scherrens. “We are growing academically, athletically, and in terms of student enrollment. This stellar fundraising year is both the cause and the effect of the College’s positive trajectory.”

Now that the capital campaign has closed, the College is continuing to fund and implement key priorities, including renovations to the historic MacLean Gymnasium, additions to the Smith Road Athletic Complex, and a new student center.