Founded in 1962 by faculty and named for Newberry College’s founder, the Rev. John Bachman, the society honors graduating seniors who finish in the top 8% of their class for GPA. Members are selected each fall and spring semester.

The following fall 2022 graduates were inducted:

Sierra Chavez, of Lancaster, California, an exercise science major and member of the women’s soccer team. 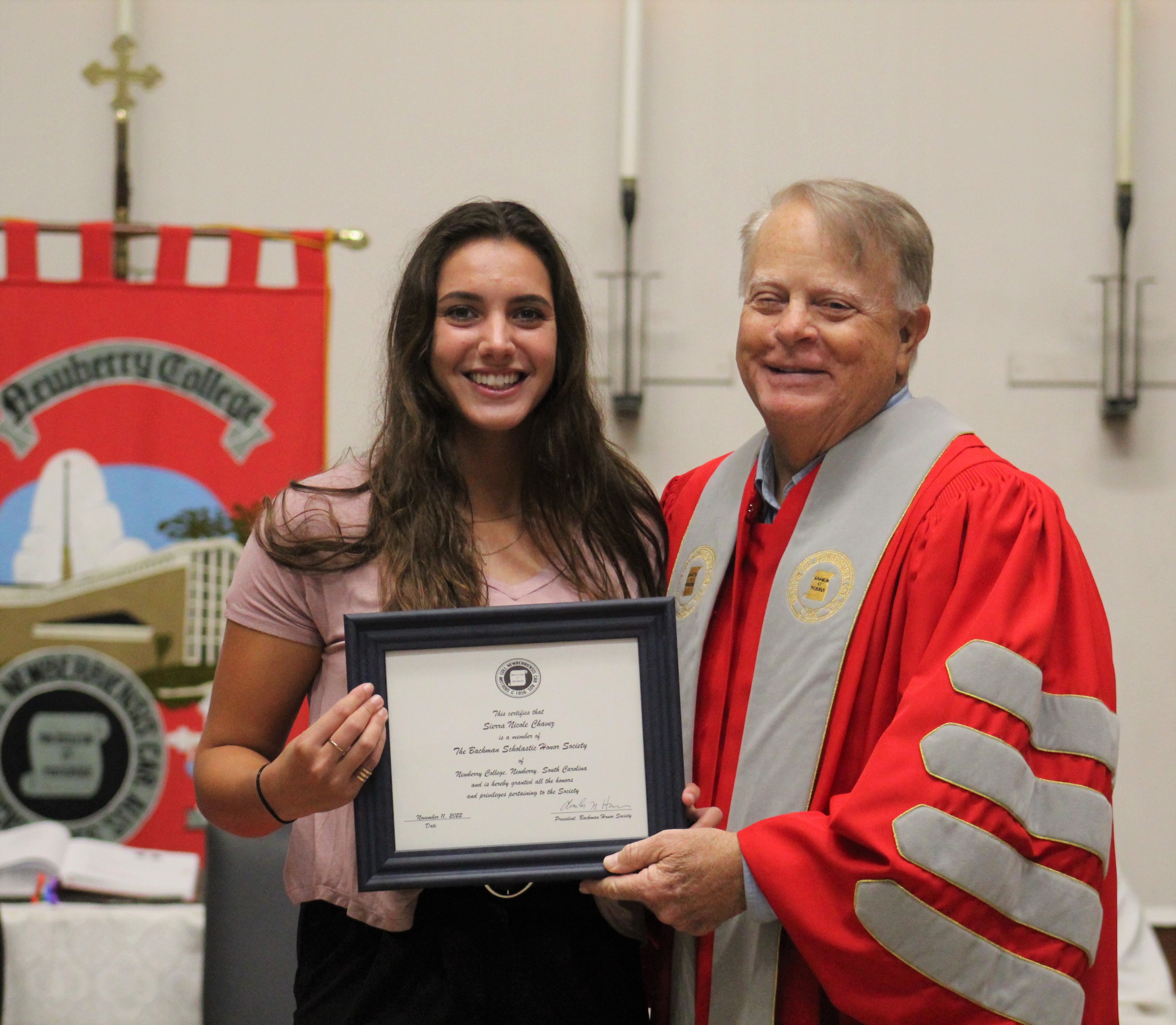 Adrian Garcia, of Pamplona, Spain, a business administration and computer science major and member of the men’s soccer team. 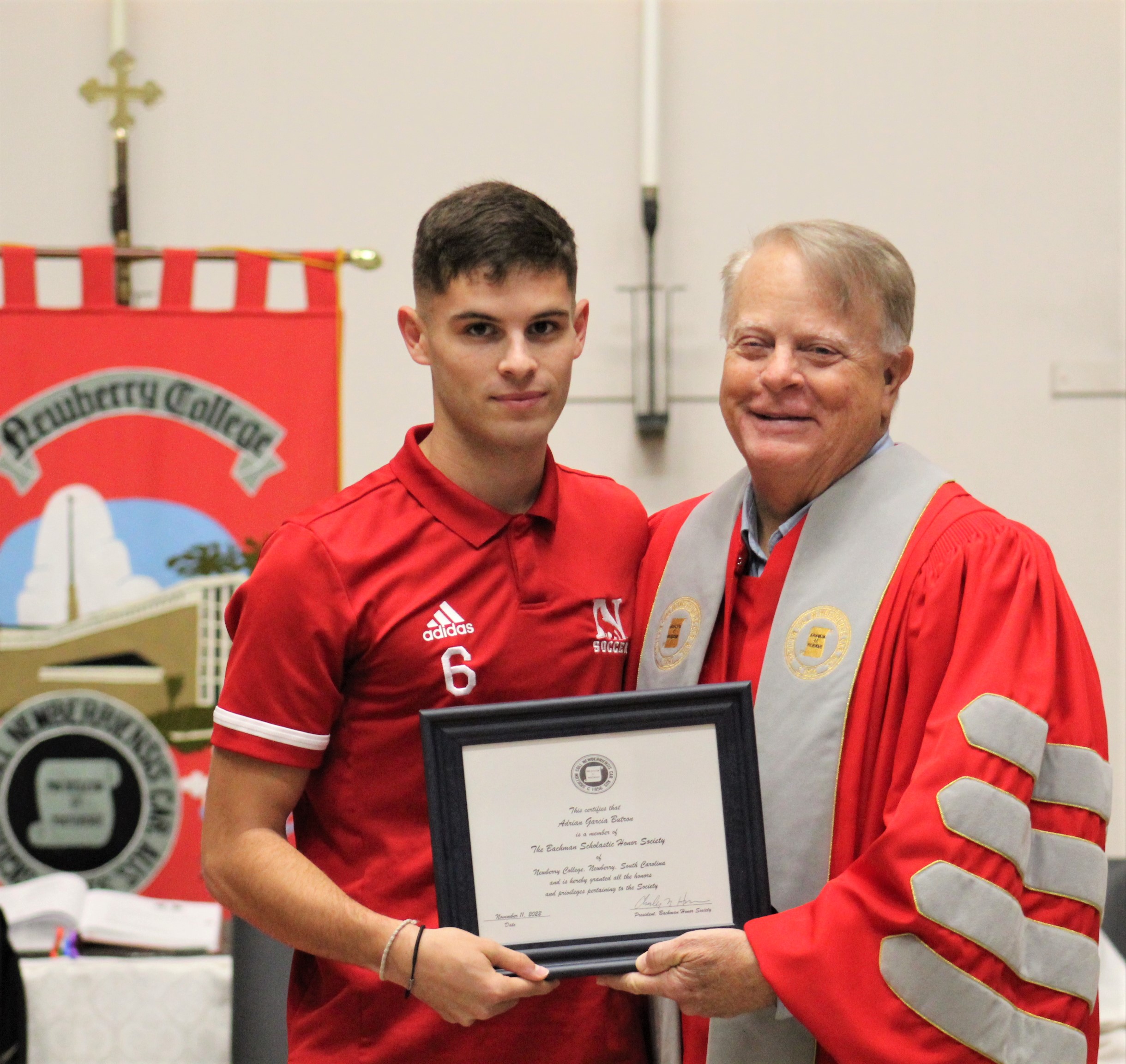 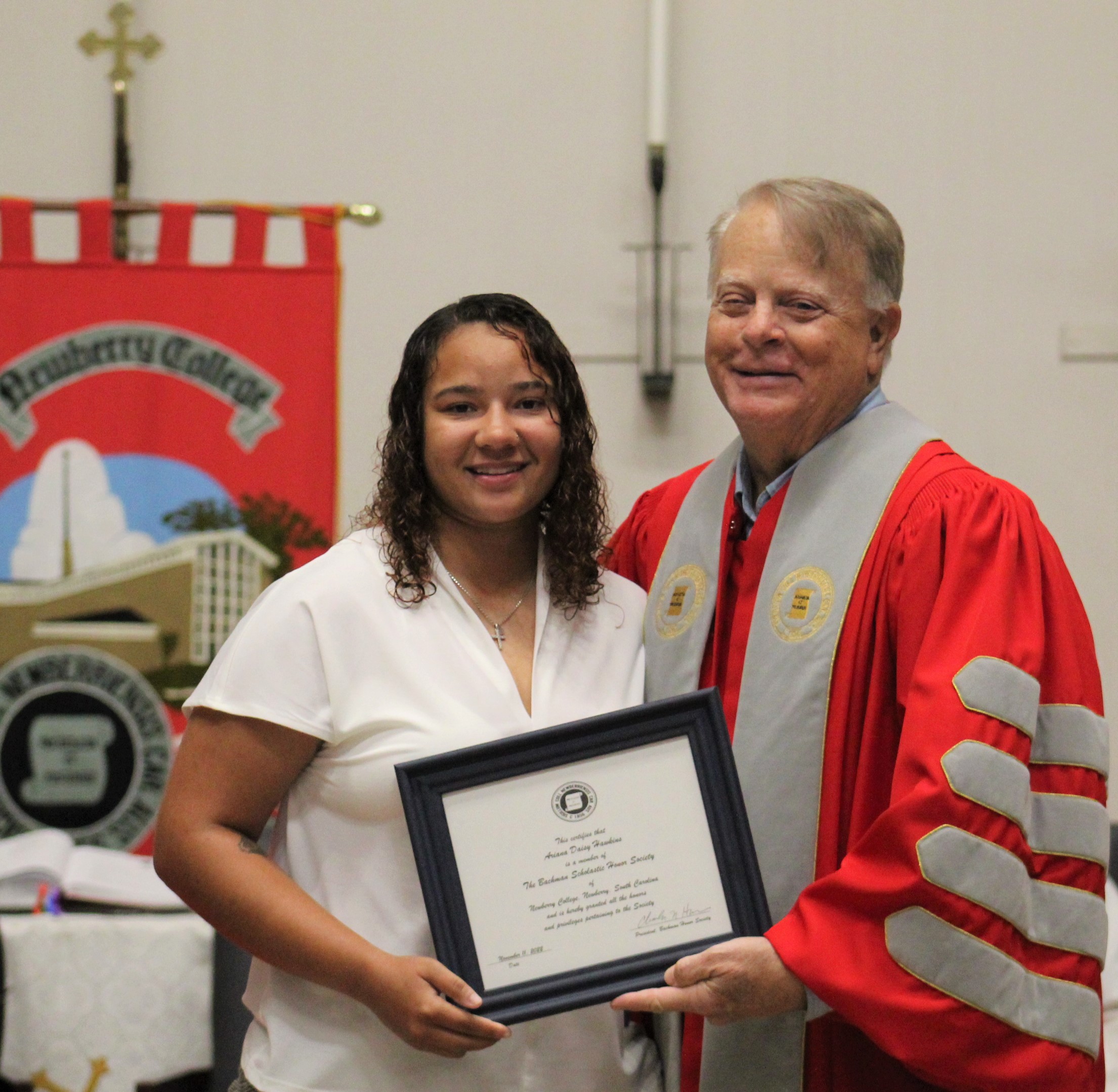 Tedi Nunn, of Louisville, Kentucky, a biology major and member of the softball team. 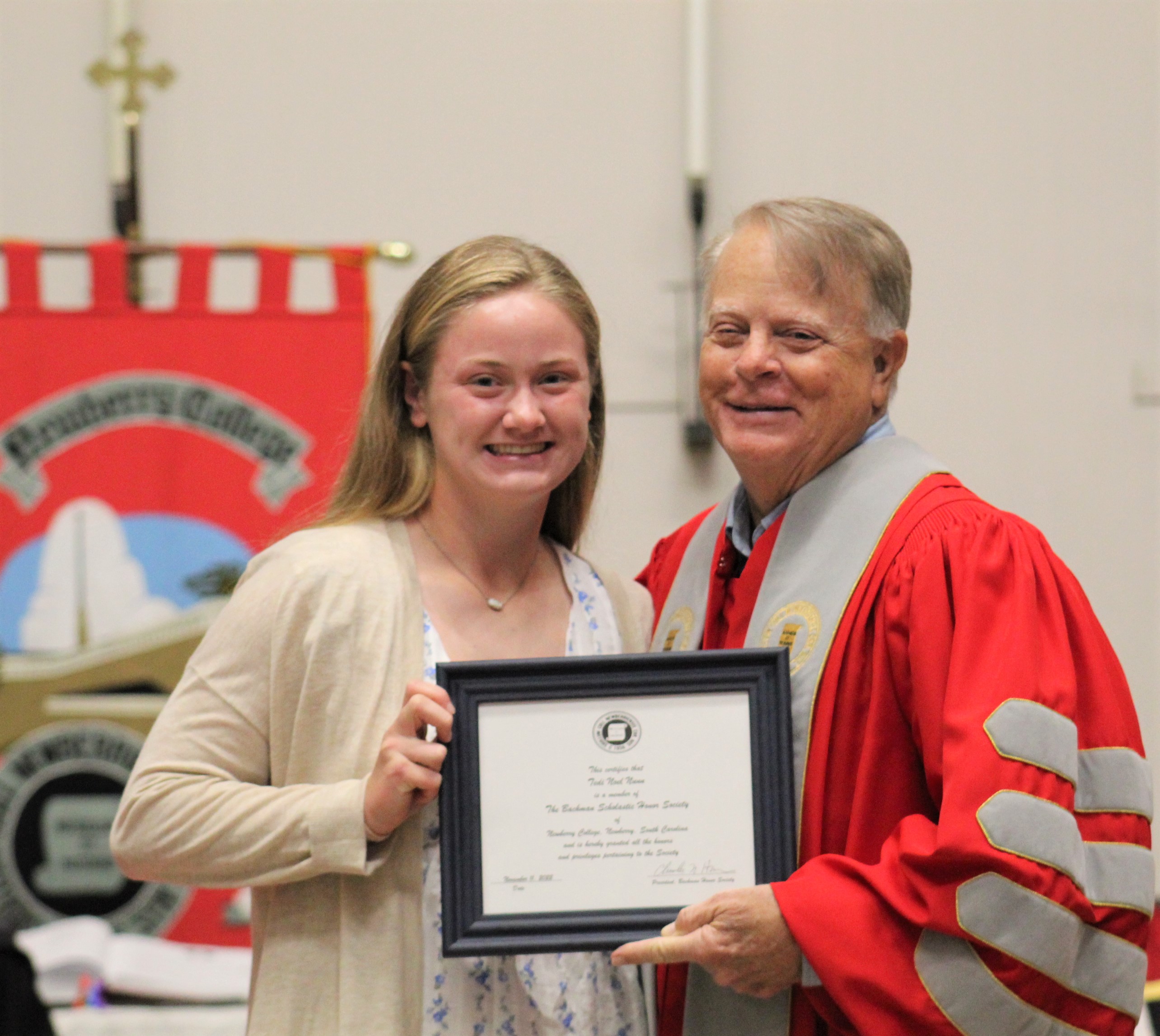 These scholars and their classmates plan to receive their bachelor's degrees Friday, Dec. 9 at fall commencement.