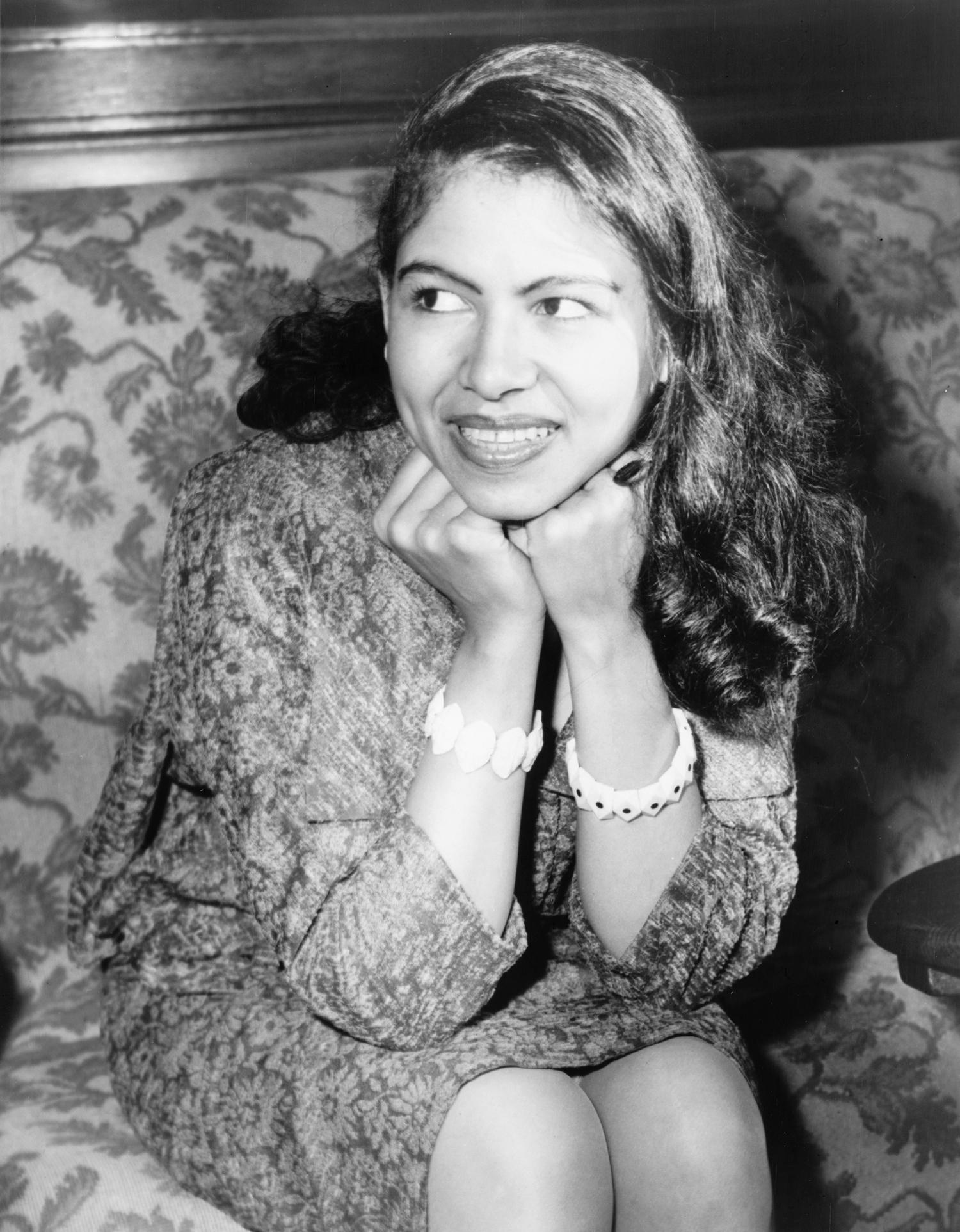 NEWBERRY — The music of the late Philippa Schuyler, concert pianist, composer and freelance journalist, has been largely unheard since her untimely death 54 years ago.

“Schuyler was a mixed-race composer, pianist, and journalist whose works have not been recorded or published, in large part due to her early death in the Vietnam War,” said Masterson, associate professor of piano and music theory.

This summer, Masterson will record Schuyler’s unpublished Seven Pillars of Wisdom, written in 1964-65. The album will be released by Centaur Records.

“Seven Pillars of Wisdom was performed by Schuyler during her lifetime, but the manuscript pages have remained scattered among archive boxes since her untimely death,” said Masterson, whose recent research has focused on the work of 20th-century American women composers. “I reassembled and transcribed the full work, using Schuyler’s combination of handwritten musical notation and performance instructions. It is my hope that this recording will inspire a renewed interest in Schuyler’s life and music.”

Schuyler was born in 1931 Harlem to George Schuyler, an African American journalist, and Josephine Cogdell, a white artist and writer from Texas. Educated privately and managed by her mother, Philippa Schuyler was performing Mozart at age five, and by 10 she had earned national fame as a young composer. As she entered young adulthood, her appeal among white Americans had declined, and she noted racial prejudice for the first time. After that, she left the U.S. and toured more than 80 countries, performing for numerous world leaders. In the 1960s, Schuyler became a published writer, and later a Vietnam correspondent for the Manchester Union Leader. She died in Vietnam in 1967 while on a helicopter rescue mission.

“Inspired by T.E. Lawrence’s book of the same title, the hourlong Seven Pillars includes a prologue, seven movements and an extended epilogue,” said Masterson. “Perhaps also influenced by Schuyler’s experiences reporting on war crimes in the Congo, the piece explores challenging ideas about conflict, violence and faith through interwoven themes spelled with her own musical alphabet.”

To bring this project to fruition, Masterson will need to raise $2,500 to cover the album’s production and international distribution. Masterson will hold recitals to assist with this effort, and to educate the public about Schuyler and her until-recently lost music. The album can be released about four to six months after the necessary funds are raised, Masterson said.