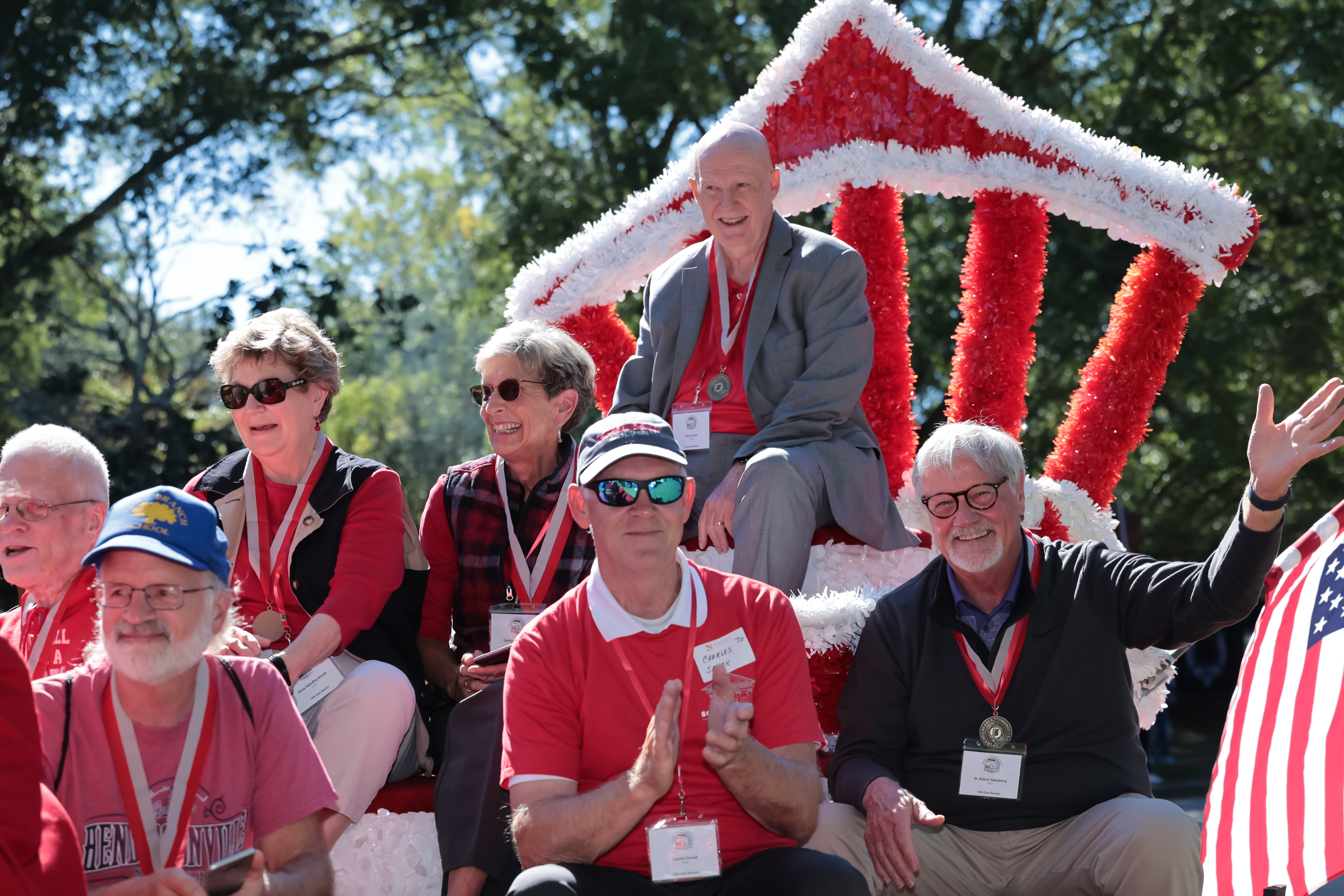 NEWBERRY — Newberry College hosted its 99th Homecoming in person last weekend, welcoming back alumni and their families for awards, class reunions and fellowship.

Homecoming worship services were led Sunday by the Rev. Kevin Strickland '04, bishop of the Southeastern Synod of the ELCA.

The Alumni Association has announced that next year's centennial Homecoming, "100 Years of Home," is scheduled for Oct. 28-30, 2022.