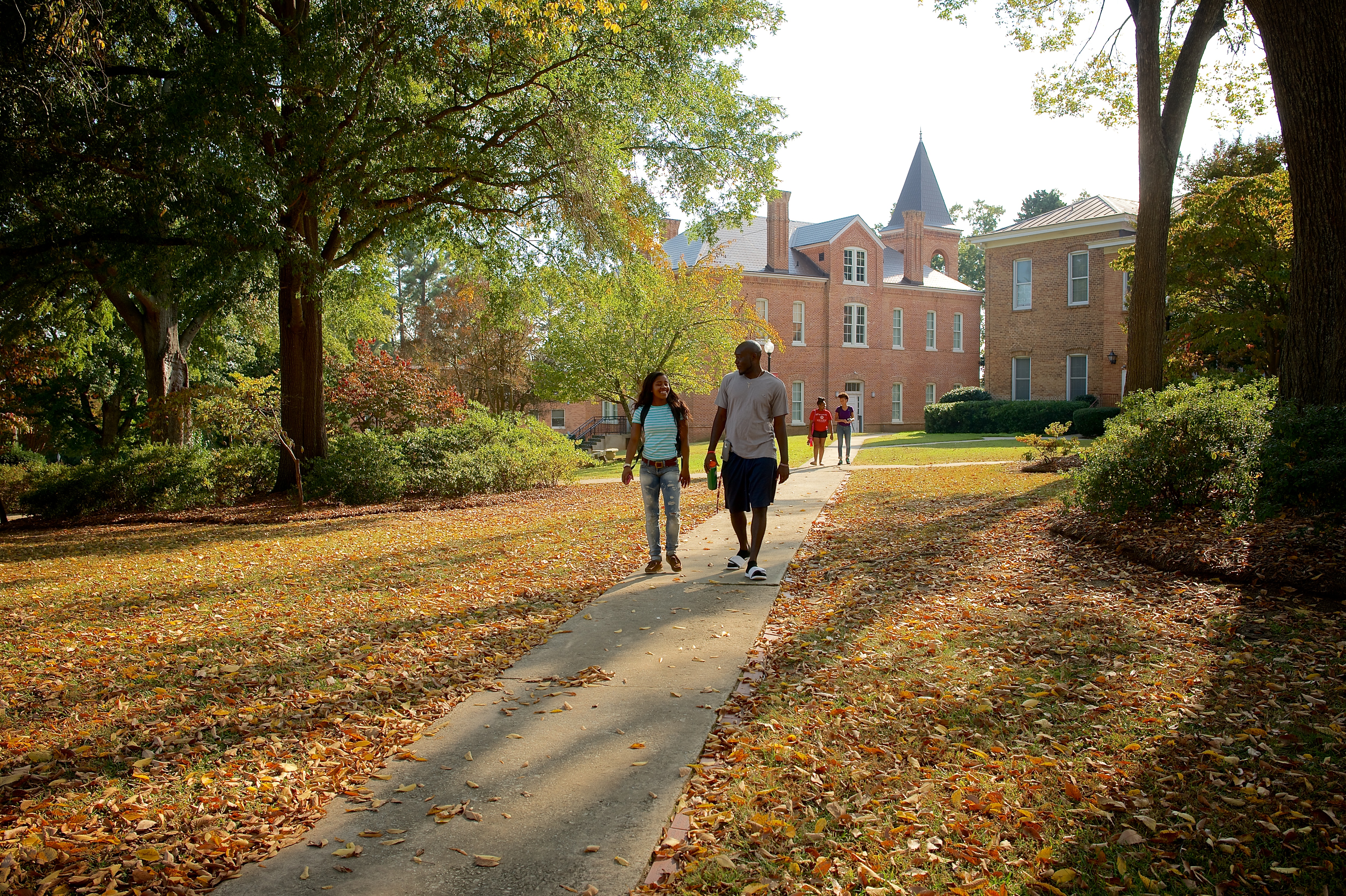 NEWBERRY — Newberry College graduates have the least student loan debt per borrower out of all private and public four-year colleges and universities in South Carolina, according to a report recently released by LendEDU.

According to the report, the college’s $18,587 average debt figure places Newberry College at No. 1 in the state and No. 32 in the nation, based on data for the graduating class of 2019. This figure is well below the state’s overall average debt per borrower of $31,902. Newberry climbed to the top of the list after capturing the No. 3 spot in last year’s LendEDU rankings.

“This is who we are,” said President Maurice Scherrens. “This ranking shows Newberry’s focus on affordability in action. It also shows the ability of our students to get a high-quality education and pursue graduate studies or a career without being saddled with high student loan debt.”

“Newberry College continues to lead the state and region by opening the doors of higher education to more students,” said Christopher Harris, dean of enrollment management. “We are proud to offer generous financial aid packages to our families because they provide access to a high-quality private college education.”

In 2019, U.S. News & World Report named Newberry College one of the South’s top 10 most affordable institutions for the fourth consecutive year.