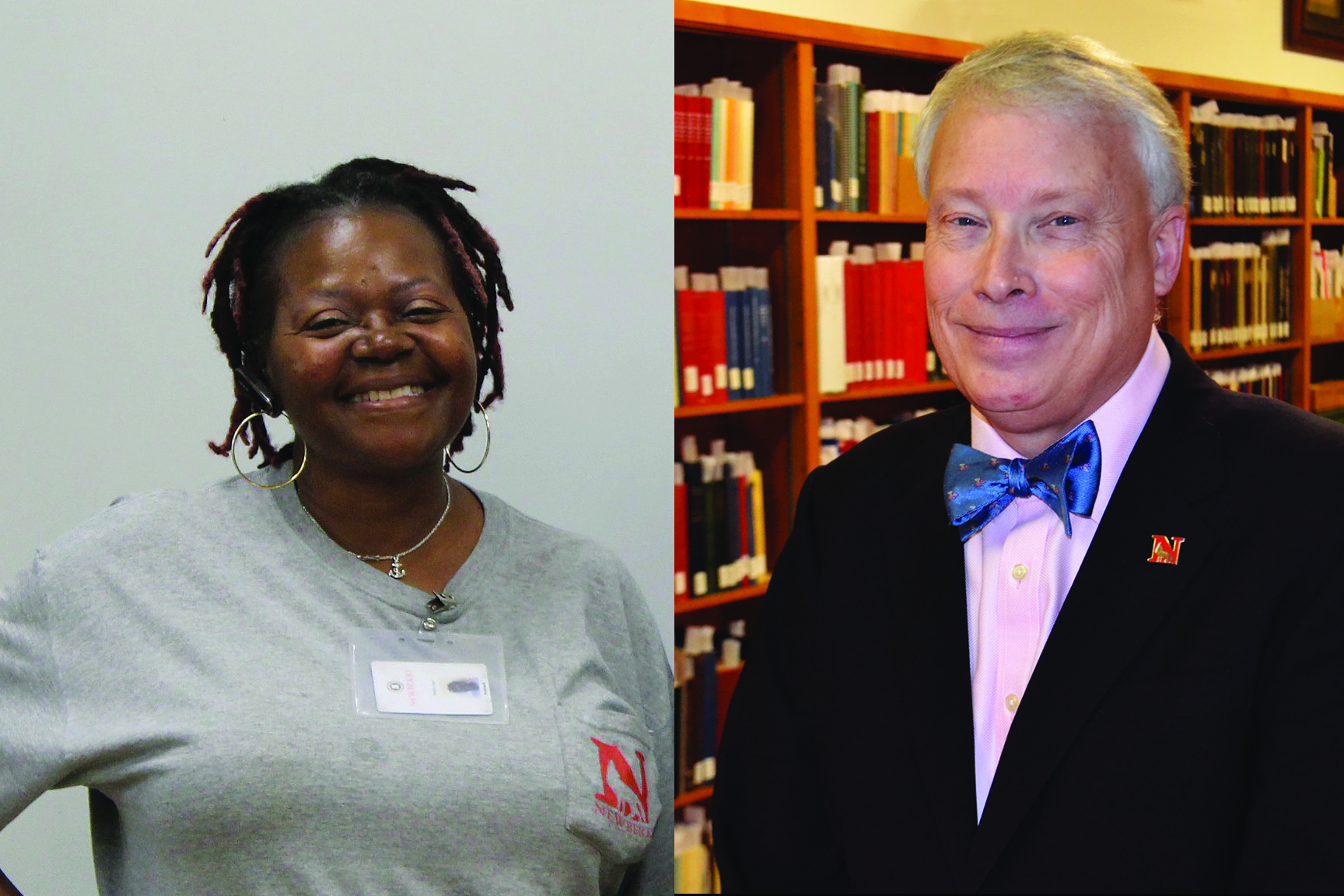 NEWBERRY — Newberry College’s Student Government Association has announced its annual picks for faculty and staff members of the year, recognizing dedication and service to the college, its students and its mission.

Dr. Tracy Power, assistant professor of history and college archivist, has been named Professor of the Year. Retha Hair, custodial services, has received the association’s Sadie Crooks Award. The honors are usually presented at the college’s awards convocation in the spring, which was canceled due to the COVID-19 pandemic. However, both honorees are expected to be formally recognized later this year.

Power arrived at Newberry in 2014, after having served as a historian in the State Historic Preservation Office at the South Carolina Department of Archives and History from 1986 until 2013. In addition to his role as a professor, he has worked extensively to document and preserve Newberry College’s history. In October he received the South Carolina Archival Association’s Program Innovation Award for his work in establishing the Newberry College Archives.

“SGA chose Dr. Tracy Power as Professor of the Year because students speak about him with great admiration and enthusiasm,” said Akio Brown, president of the Student Government Association. “Dr. Power communicates with students in and outside of the classroom and genuinely enjoys making connections with students. Students feel valued and appreciated by Dr. Power. This is something we take pride in at Newberry College.”

According to tradition, Power, as Professor of the Year, will address graduates at commencement in December.

Hair, of Little Mountain, has served at Newberry since April 2013. She is known for carrying out her duties with a smile and a kind word to students, faculty and staff alike. She has garnered many accolades over her seven years for her dedication, work ethic, attendance and love for the college and its students.

“SGA chose Retha Hair for the Sadie Crooks Award because she is one staff member who students always see smile or hear say, 'good morning, how are you doing, or how are classes going?'” said Brown. “Retha Hair is one who goes above and beyond in her service to Newberry College and all the students appreciate her and her hard work.”

“We are fortunate and incredibly proud to have these dedicated individuals serving the College and its students,” said Dr. Sid Parrish, vice president for academic affairs. “It means a great deal that these awards come directly from the student body, as the ultimate testament to a job well done.”